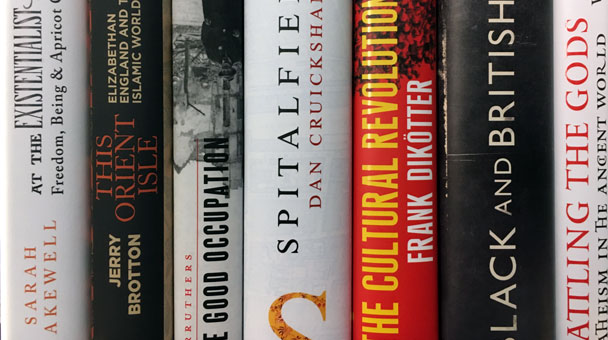 The prize of £2,000 is awarded to books of high literary merit – that is, not primarily written for the academic market – and can cover all historical periods. Marjorie Hessell-Tiltman was a member of PEN during the 1960s and 1970s. On her death in 1999 she bequeathed £100,000 to the PEN Literary Foundation to found a prize in her name.  Last year’s PEN Hessell-Tiltman Prize was awarded to Anita Anand, for The Patient Assassin.

The shortlist will be announced in October 2021, with the winner announcement due in late November 2021.

Submissions for the 2021 PEN Hessell-Tiltman Prize have now closed. Entries to next year’s prize will open in early 2022.

Shahidha Bari is an academic, critic and broadcaster. She studied English at Cambridge and Cornell and is a Professor at the University of the Arts London. She's the presenter of BBC Radio 3's nightly Free Thinking programme, also known as the Arts and Ideas podcast, and the occasional host of BBC Radio 4's Front Row and BBC 2's Inside Culture.

She’s the author of “Dressed: The Secret Life of Clothes” (2019), the winner of The Observer Anthony Burgess Arts Journalism Prize 2016 and has been a judge for the Forward Poetry Prizes and the Baillie Gifford Non-Fiction Prize.

She writes for The Guardian, Times Literary Supplement and Frieze magazine among others.
@Shahidha Bari 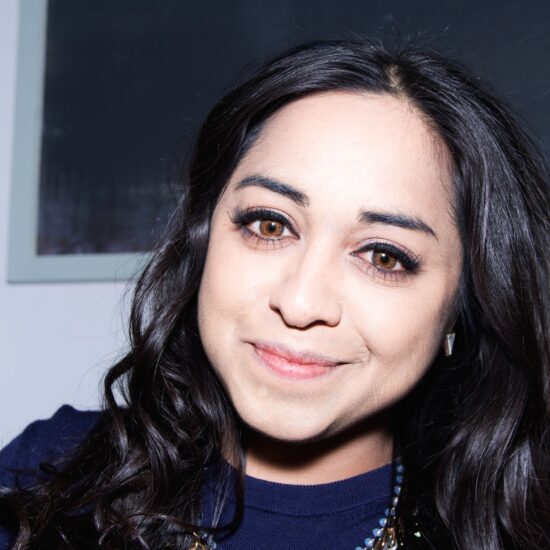 Dr Wanda Wyporska is the author of Witchcraft in Early Modern Poland 1500-1800, which was shortlisted for the Katharine Briggs Folklore Award.

She was a Starun Scholar at Hertford College, Oxford and is currently a Visiting Research Fellow at the University of York.

She is writing a historical fiction trilogy based on her research and regularly collaborates with HistFest and public history events. 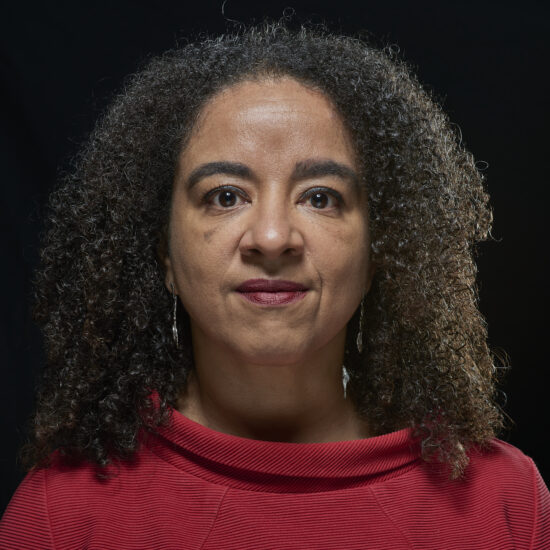 Sameer Rahim is Managing Editor of Prospect. His novel Asghar and Zahra (John Murray) was published in 2019. 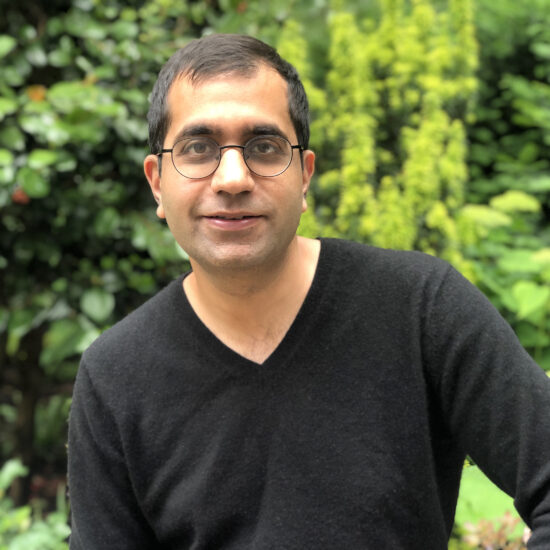