We are very grateful to this year’s judging panel chaired by Professor Olivette Otele.

Olivette Otele PhD, FRHistS, FLSW is Distinguished Professor of the Legacies and Memory of Slavery at SOAS, University of London. She holds a PhD from Université La Sorbonne, Paris and received an honorary doctorate in Law from Concordia University in Canada. She is a former Vice-President of the Royal Historical Society and has been a judge of the International Man Booker Prize. 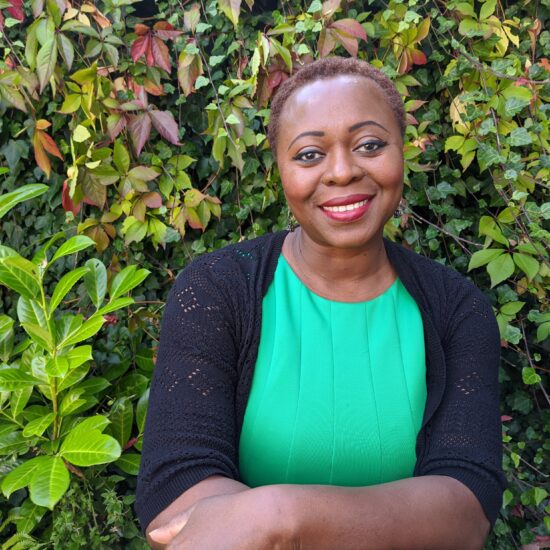 Dr Emma Southon is the author of Marriage, Sex and Death: the Family and the Fall of Rome, Agrippina: Empress, Exile, Hustler, Whore and A Fatal Thing Happened on the Way to the Forum. She also co-hosts a history/comedy podcast, History is Sexy, with writer Janina Matthewson. She lives in Belfast. 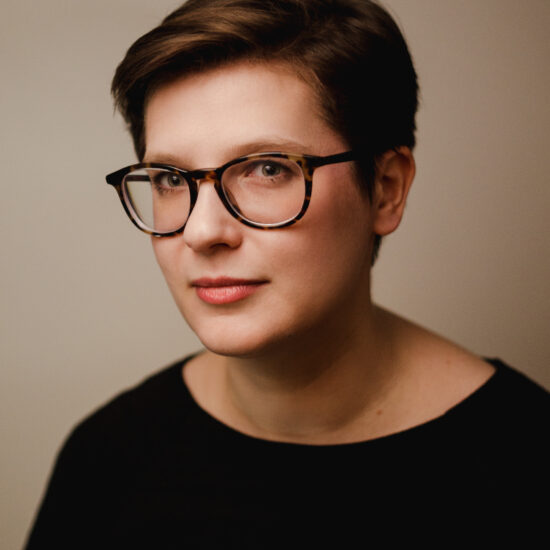 Will Rees is a writer and editor based in London. He is a director of Peninsula Press. 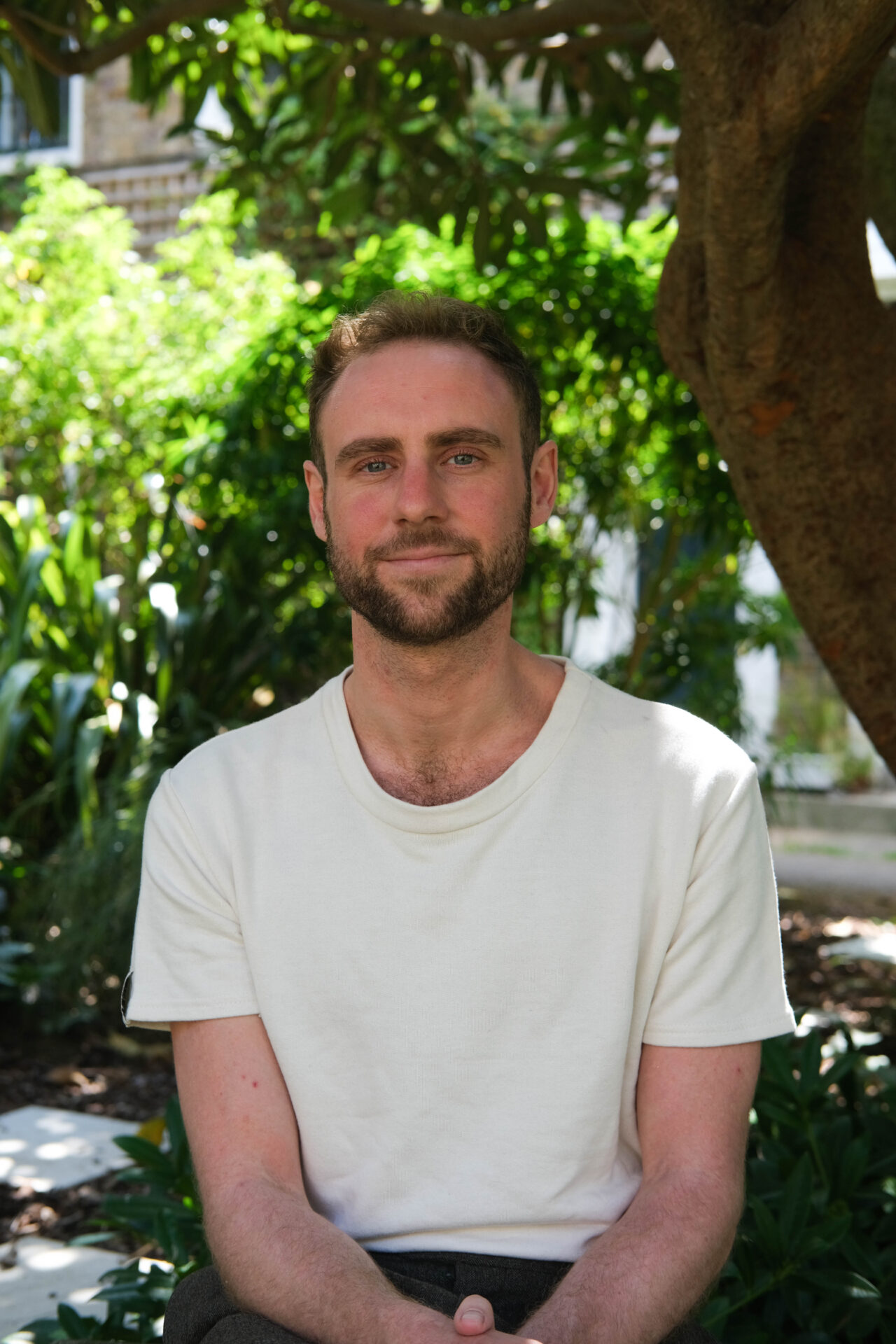