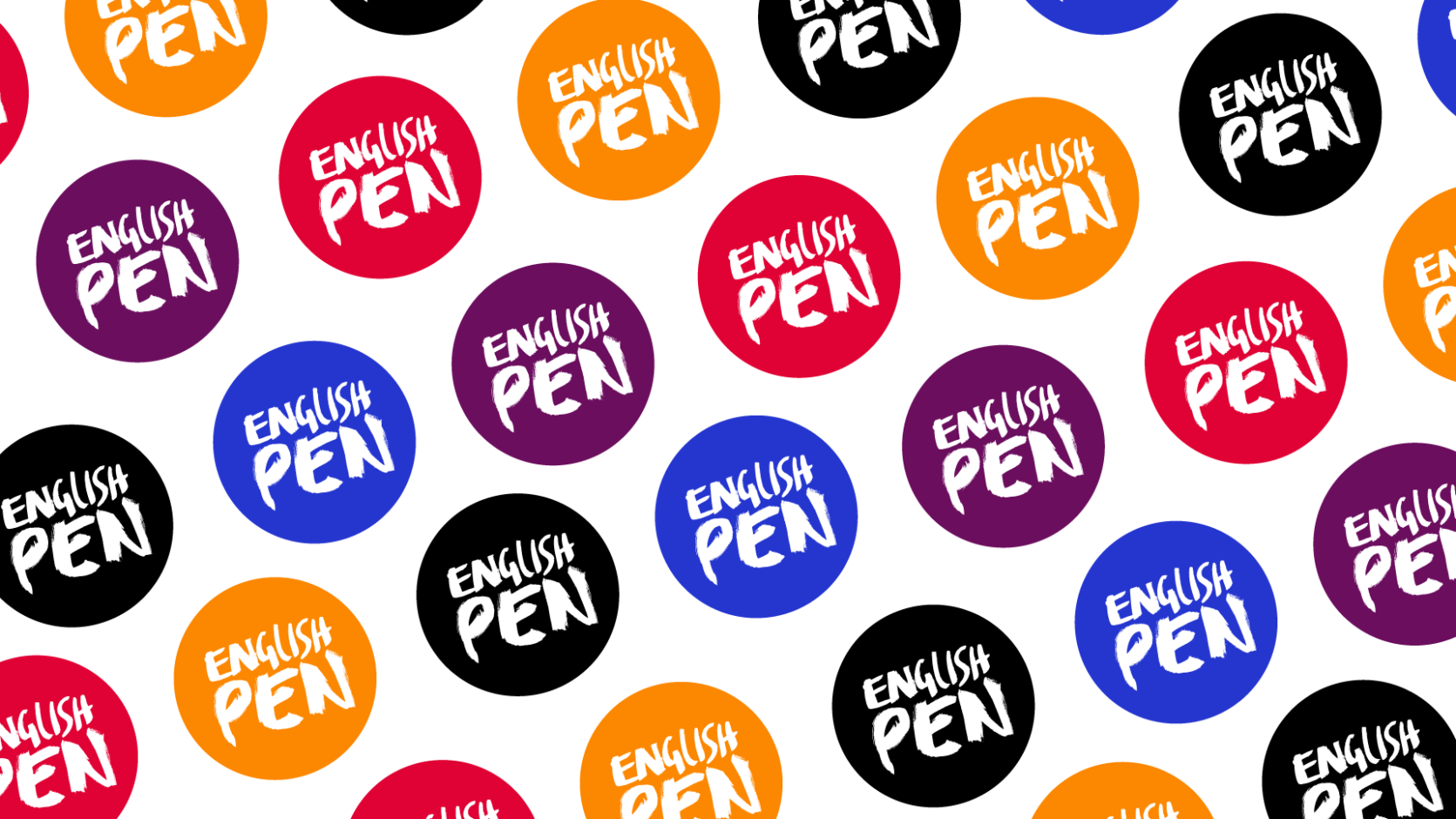 – Funding for a shortlist of submissions to cover the often-unpaid work of translating a sample.

– A digital showcase of selected samples, promoted to publishers.

– A first round of submissions focusing on literatures of the languages of India.

PEN Presents follows a 2021 research collaboration between English PEN and Translating Women, which consulted with translators, agents, publishers and literature organisations, and found a widespread desire for an initiative supporting and showcasing sample translations. The research, supported by an Open Innovation Platform award from the University of Exeter, found that funding the unpaid labour of sample translations was seen as a vital part of efforts to increase accessibility and diversify the literary translation community. PEN Presents will initially run in 2022–23, with the aim of becoming a long-term, permanent programme.

‘I am delighted that, after intense conversation with the sector about the pressing needs for translated literature, we are launching this programme for the benefit of translators, publishers and, ultimately, readers. PEN Presents is about diversifying the literary landscape, about connecting translators and publishers more closely, and about recognising the ways in which pay and conditions are fundamental to efforts to make the translation community accessible and inclusive. We’re excited to see the literature and voices that emerge from the initiative.’

PEN Presents launches with two rounds in 2022–23. The first will open to submissions from translators on 1 July 2022 and will focus on literatures of the languages of India. The round will be open to translators anywhere in the world, and to proposals for books of any genre or form to be translated into English from any of the languages of India. This round of PEN Presents is a partnership between English PEN and the British Council. The second round will open on 1 January 2023, and be open to all languages, regions, forms and genres.

‘The British Council are pleased to collaborate with English PEN on this initiative to encourage greater access to writing in translation from Indian languages.  Our recently published study by the Art X Company into the Indian Literature and Publishing Sector highlights the opportunities for reaching beyond the current market dominated by Indian writing in English, to discover the wealth of literature written across the 22 languages of India. I am delighted that PEN Presents offers such a practical way to support those valuable and underrepresented stories reach an international readership.’

English PEN aims to establish PEN Presents as a long-term programme, which will open for submissions every six months, alternating between a call for language-, region- or genre-specific projects, and an open call for works from any geography and language. Focussed calls will centre regions and languages without established support or infrastructure for literary translation, or with a paucity of representation in UK publishing.

The selection of proposals for PEN Presents will be overseen by Preti Taneja and So Mayer, Co-chairs of English PEN’s Translation Advisory Group. Independent experts will select a shortlist of proposals, with shortlisted applicants awarded a grant to translate a 5,000-word sample of the project. A panel of seven experts from across the sector will select six samples from the shortlist to be showcased in an issue on the PEN Presents platform, an online catalogue of the most outstanding, original, and bibliodiverse literature not yet published in English translation. Selected projects will be given editorial support by English PEN, who will showcase the samples to UK publishers and connect translators with editors.