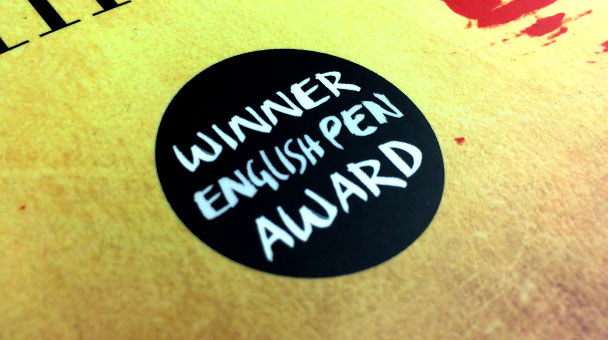 UK publishers with a turnover of less than £500,000 per annum will be eligible to apply for 100% of the translation costs of a book acquired from another language.

Previously, only publishers with a turnover of less than £100,000 per annum were able to apply for this highest level of grant. All other publishers were eligible for a maximum of 75% of a book’s translation costs.

The most recent round of grants, awarded in May 2015, includes a Tamil poetry anthology, a collection of short writing from Sudan, novels from Uruguay and the Democratic Republic of Congo, a children’s fantasy novel from Denmark and a work of journalism from China.

We are delighted to be able to offer 100% grants to more publishers. The adjustment to the threshold means that more funding can go towards books (and translators) published by the small, independent, dynamic publishers who have been at the forefront of a vibrant new culture for translated literature in the UK.

Emma House, Director of Publisher Relations at The Publishers Association and a member of the English PEN Writers in Translation Committee said:

The work of English PEN is incredibly important to publishers and we are delighted that the threshold for 100% translations grants is being increased, so that many more publishers will be able to benefit from full grants.

Samantha Schnee, chair of the Writers in Translation committee, said:

The increase in publisher turnover threshold is exciting news for many creative publishers who are working hard to bring as much literature from abroad into English as possible. It will mean their translation costs could be fully covered, potentially allowing them to take on more titles.

Winner of a 2015 PEN Translates award