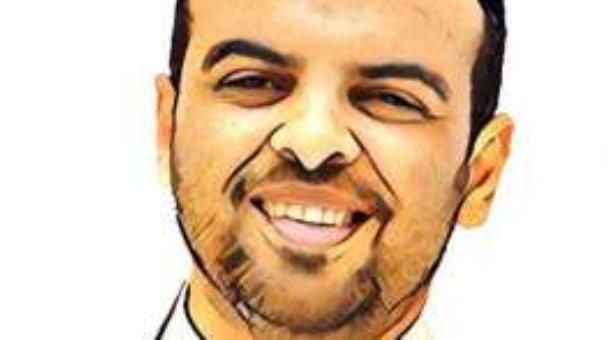 Yemeni writer and social media activist Marwan Almuraisy was reportedly arrested at his home in Riyadh on 1 June 2018. Months later, it is still not known where he is being detained: Almuraisy’s family have been denied information about the location in which he is being held and are unable to visit him. Meanwhile, no details of the charges against him have yet been made public.

PEN is deeply concerned about Almuraisy’s safety and physical well-being. We believe that his arrest is related to the peaceful exercise of his right to freedom of expression and call on the Saudi authorities to release him. In the meantime, we urge them to disclose Almuraisy’s whereabouts, the reason for his detention, and to respect his rights as a detainee to legal representation, family visits and medical care.

PEN also continues to call for the immediate and unconditional release of all other writers currently detained in Saudi Arabia in connection with the peaceful exercise of their right to freedom of expression and assembly, in accordance to international standards including the Universal Declaration of Human Rights.

Share details with friends and colleagues and on social media: #WhereIsMarwan

Please copy appeals to the diplomatic representative for Saudi Arabia in your country if possible.

Marwan Almuraisy, 36, is a Yemeni citizen who has been living in Saudi Arabia since 2003. He has worked as a journalist and TV presenter for many media companies such as al-Majed, al-Ressala, MBC and Sabak Journal. Almuraisy specialises in digital media; and he was regularly invited to give talks about his work. In January 2014, Almuraisy published a book, Lbn ala’sfour (Milk of the bird), in which he reproduced 140 tweets posted by several twitter users, which he considered to be amusing. He has also published articles on a variety of issues, including on how to fund personal projects.

The situation for freedom of expression and opinion in Saudi Arabia has recently deteriorated with writers and activists being arrested and arbitrarily detained. PEN has long been campaigning for the release of many writers in Saudi Arabia such as Palestinian poet Ashraf Fayadh, blogger Raif Badawi, writer Nadhir al-Majid and lawyer Waleed Abu al-Khair.

PEN continues to call on the Saudi authorities to protect the rights of all individuals to freely express their views, whether as citizens or foreigners, as protected under international human rights standards.

Click here to read PEN International’s joint submission to the United Nations on the situation of freedom of expression and writers at risk in Saudi Arabia through the Universal Periodic Review (UPR) mechanism.