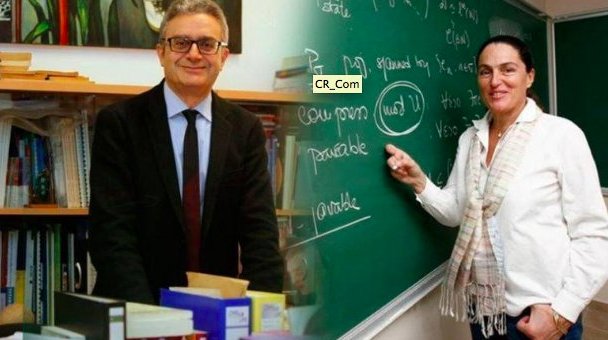 PEN International is deeply concerned following reports that yet more academics, journalists and activists have been detained this morning in Turkey, on allegations relating to the Gezi Park protests over 5 years ago. We call on the Turkish authorities to end their relentless crackdown on dissenting voices. They must immediately and unconditionally release all those held for peacefully expressing their views, and those against whom they have not provided evidence of internationally recognisable crimes. The European Commission’s Federica Mogherini and Johannes Hahn will be in Turkey for a high level dialogue with Turkey’s Foreign Affairs Minister on 22 November. PEN insists that representatives of European Institutions demonstrate their solidarity with Turkey’s civil society and pressure Turkey to release these and other civil society activists. Such releases should be a condition in any economic dealings with Turkey.

In a statement published this morning, the Istanbul Public Prosecutor's Office said that those detained were being questioned over their links to the Anadolu Kültür association, founded by prominent publisher and civil society activist Osman Kavala. They are accused of attempting to ‘trigger chaos and turmoil in the country’ through their alleged involvement in the nationwide Gezi Park protests of 2013. According to the statement, the detainees have been charged with spreading the Gezi protests, bringing trainers and professional activists from abroad to organise the protests, and promoting the activities in the media. Maureen Freely, Chair of English PEN's board of trustees, said:

Yet again Erdoğan, Turkey’s most prolific writer of fiction, has concocted a grotesquely mendacious story to justify a roundup of academics and civil society leaders. Among them I count treasured friends who have nothing but the best interests of their country and humanity at heart. I call on our governments to act promptly and vigorously on their behalf.

Police are said to be searching for seven other people linked to Anadolu Kültür. Additional information Osman Kavala has been arbitrarily detained since October 2017 on alleged suspicion of attempting to overthrow the government and the constitutional order. An indictment has yet to be issued. Anadolu Kültür aims at promoting peace and minority rights through culture. Those detained this morning are: Betül Tanbay, Turgut Tarhanlı, Yiğit Ekmekçi, Ali Hakan Altınay, Asena Günal, Meltem Aslan, Bora Sarı, Ayşegül Güzel, Filiz Telek, Yiğit Aksakoğlu, Yusuf Cıvır, Hande Özhabeş and Çiğdem Mater. The Gezi Park protests took place in 2013 after a small group of protesters opposed to its destruction were brutally dispersed by police. Local protests quickly spread and turned into the biggest civil protest in Turkey’s history, with almost 3 million people taking to the streets across 81 cities. Nine people lost their lives and thousands were injured, as police repeatedly used aggressive tactics and excessive force against protesters. Read our report here. The free expression environment in Turkey continues to deteriorate. There has been a sharp increase in courts prosecuting journalists, academics, human rights defenders and non-violent political activists, in an attempt to quell critical and dissenting voices. Over 170 journalists and writers continue to languish behind bars, making Turkey the biggest jailer of journalists in the world.