Turkey/Syria: Attacks on journalists must stop 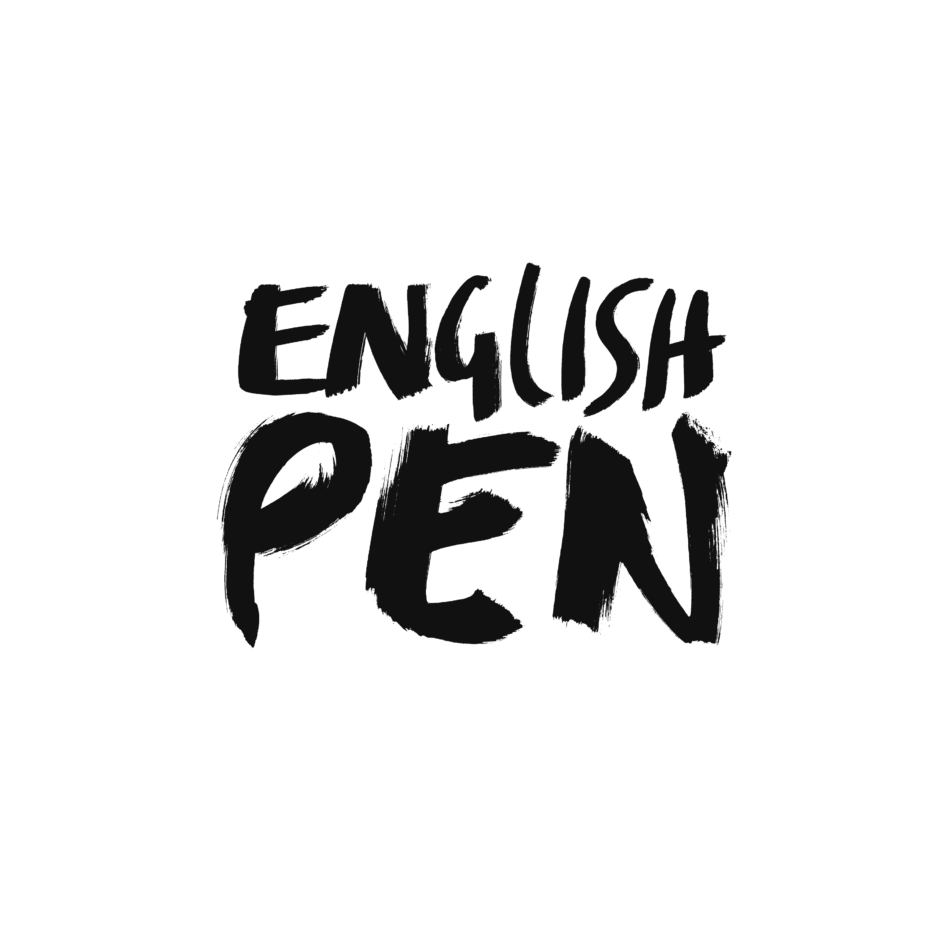 English PEN condemns attacks against journalists and the ongoing media crackdown following Turkey’s offensive in Northern Syria, and calls on all parties to protect journalists from harm and to uphold the rights to freedom of expression and opinion.

On 9 October 2019, the Turkish armed forces started bombing parts of Northern Syria, controlled by Kurdish-led forces previously allied with the US. The Turkish authorities said they aimed at establishing a 32-kilometre deep ‘safe zone’ and transferring millions of Syrian refugees from Turkey. Kurdish-led forces have since reached a deal with Syrian government forces, brokered by Russia, in a bid to stave off the assault.

According to reports, the Turkish offensive has already led to the displacement of 100,000 civilians and scores of casualties, including summary killings. On 11 October, journalists in South-eastern Turkey said they had been targeted by a sniper attack. On 13 October, two journalists were reportedly killed and several others wounded in a Turkish air raid on a convoy of civilians near Ras al-Ain, Northern Syria.

‘English PEN is extremely concerned about the developments in North East Syria and the impact this is having on journalists, civil society groups and human rights activists in the area, along with the wider civilian population. The Turkish military operation and the re-introduction of the Syrian regime into the area is already leading to the repression of free media. We call on all parties involved to respect international conventions and protect journalists from harm.’

In Turkey, the authorities reportedly restricted access to social media platforms and messaging services for 48 hours in at least three cities close to the Turkish-Syrian border as it launched its military assault. On 10 October, the Chief Prosecutor’s Office of Istanbul published a statement banning critical news reports and comments of the offensive and threatening those who dared voice dissent with prison sentences.

‘We are appalled by reports of attacks against journalists following the Turkish offensive in Northern Syria. Journalists have the right to carry out their work freely and without fear, particularly in situation of conflicts. We call on all parties to immediately and effectively investigate these crimes and bring all perpetrators to justice through fair trials. We further urge them to fully respect their obligations under international humanitarian law.’

Hakan Demir, online editor of BirGün daily, and Fatih Gökhan Diler, news editor of the news website Diken, were both briefly detained on 10 October; Demir for a tweet on the offensive and Diler for a report quoting a spokesperson of the Kurdish-led Syrian Democratic Forces. Both were subsequently placed under a travel ban.

‘Previous Turkish military operations in Syria have seen hundreds of people being prosecuted for social media posts advocating peace. Turkey remains the biggest jailer of journalists in the world. The Turkish authorities must put an end to the media crackdown once and for all and ensure that journalists can operate freely.’

‘Syrian people have already suffered eight long years of bloody violence. As PEN members, we abide by our Charter and pledge ourselves to do our utmost to dispel all hatreds and to champion the ideal of one humanity living in peace and equality in one world. We remain deeply concerned about the threat the years-long conflict poses to the safety and security of all people in Syria and to the peace, security, and aspirations of people throughout the region. We call once again on all sides to bring about an end to the conflict in Syria, and to ensure that the rule of law and respect for freedom of expression are fully respected without delay.’