Our guiding and unifying principles 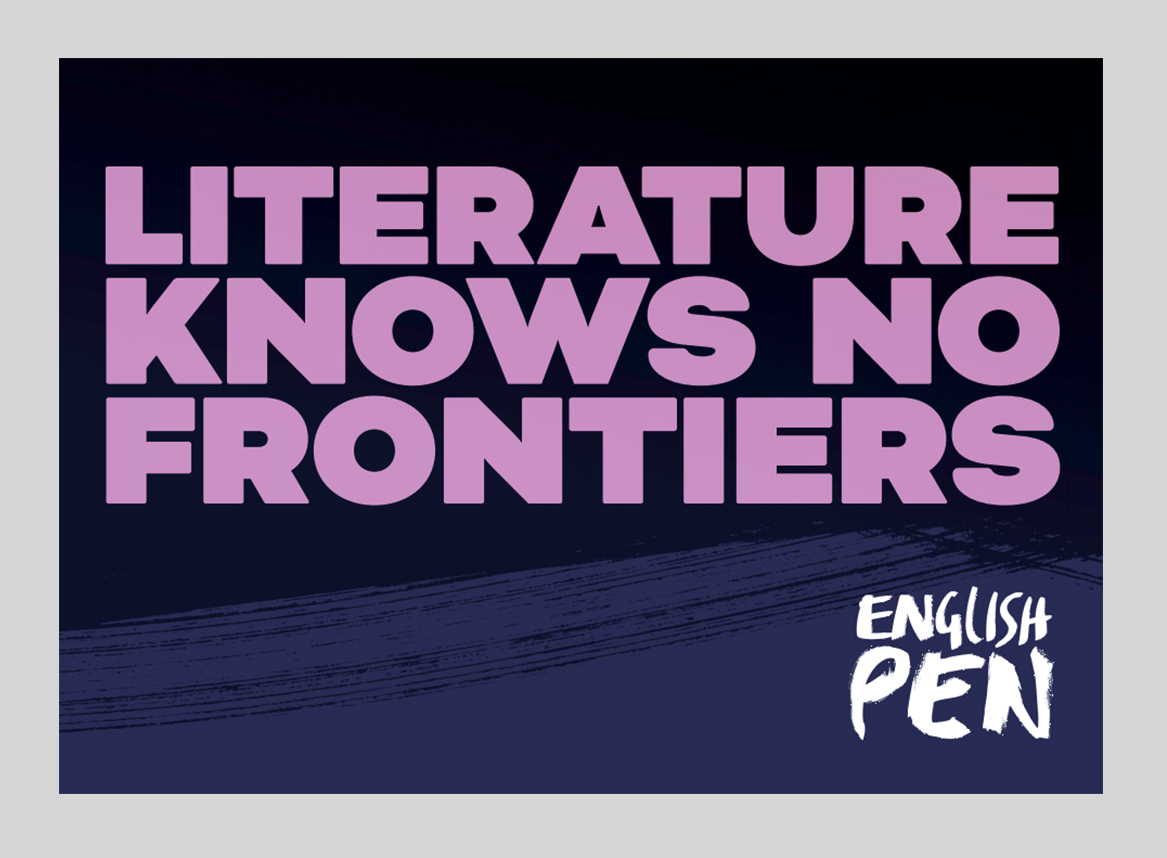 The PEN Charter has guided, unified and inspired its members for over 60 years. Its principles were implicit at the organisation’s founding in 1921. However, like the Universal Declaration of Human Rights, the PEN Charter was forged amidst the harsh realities of World War Two. It was approved at the 1948 PEN Congress in Copenhagen. It continues to guide PEN Centres in more than 100 countries around the world.

1. Literature knows no frontiers and must remain common currency among people in spite of political or international upheavals.

2. In all circumstances, and particularly in time of war, works of art, the patrimony of humanity at large, should be left untouched by national or political passion.

3. Members of PEN should at all times use what influence they have in favour of good understanding and mutual respect between nations and people; they pledge themselves to do their utmost to dispel all hatreds and to champion the ideal of one humanity living in peace and equality in one world.

4. PEN stands for the principle of unhampered transmission of thought within each nation and between all nations, and members pledge themselves to oppose any form of suppression of freedom of expression in the country and community to which they belong, as well as throughout the world wherever this is possible. PEN declares for a free press and opposes arbitrary censorship in time of peace. It believes that the necessary advance of the world towards a more highly organised political and economic order renders a free criticism of governments, administrations and institutions imperative. And since freedom implies voluntary restraint, members pledge themselves to oppose such evils of a free press as mendacious publication, deliberate falsehood and distortion of facts for political and personal ends.

With your support, we can continue to protect freedom of expression whenever it is under attack and celebrate international writing with prizes, grants and events.

Our work can only continue thanks to the generosity of our donors, whose support allows us to keep going.