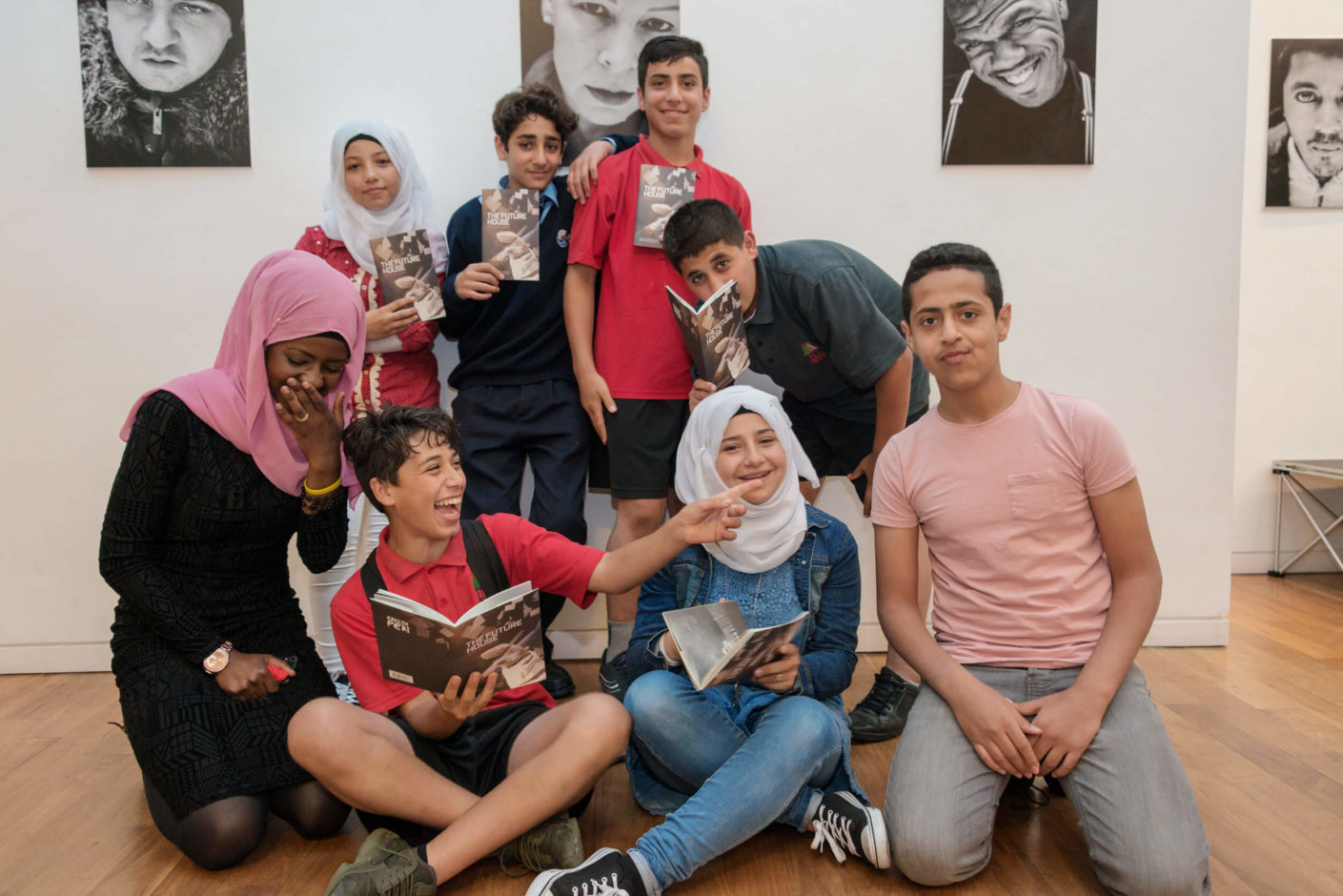 In 2013 and 2014, English PEN brought together prominent translators, free speech campaigners and young refugees and asylum seekers for Brave New Voices, a project funded by the Calouste Gulbenkian Foundation that championed creative translation.

Thanks to funding from John Lyon’s Charity, the Limbourne Trust and AB Charitable Trust, English PEN embarked on a three-year (2014-2017) project working with young refugees and asylum seekers living in Greater London.

There are roughly 6500 languages spoken in the world, and over 300 languages are spoken in London schools. Brave New Voices 2.0 is a celebration of the multilingualism of many recently arrived young people, turning language barriers into creative bridges.

Eight runs of workshops took place in every year of the project, led by one of the English PEN writer-facilitators. Each run of workshops included a star session featuring a young adult fiction writer from outside the UK alongside their translator.

Every year, English PEN published an anthology of writing by the young refugees and asylum seekers who took part in the project. You can see examples of previous Readers and Writers publications here.

On Sunday 29 July 2018, a group of participants in our Brave New Voices outreach project joined a very special collaboration with the BBC Proms. The students, all pupils at the Capital City Academy in Willesden, performed a piece of poetry as part of the Ten Pieces Prom.

The poem was written by young participants from refugee backgrounds, in collaboration with writer and Brave New Voices co-ordinator Rosemary Harris and translator Alice Guthrie, in partnership with Salusbury World. 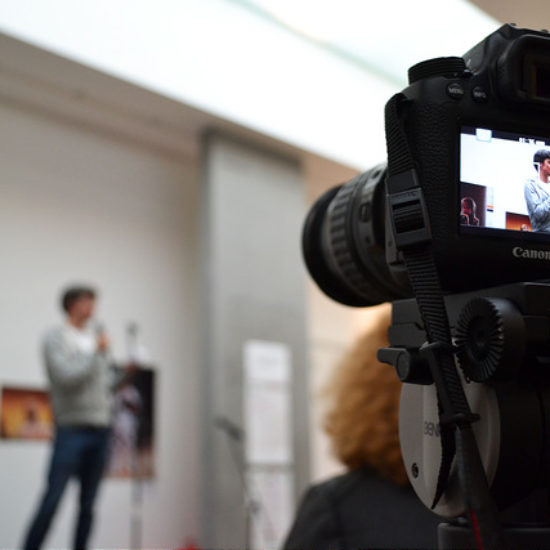 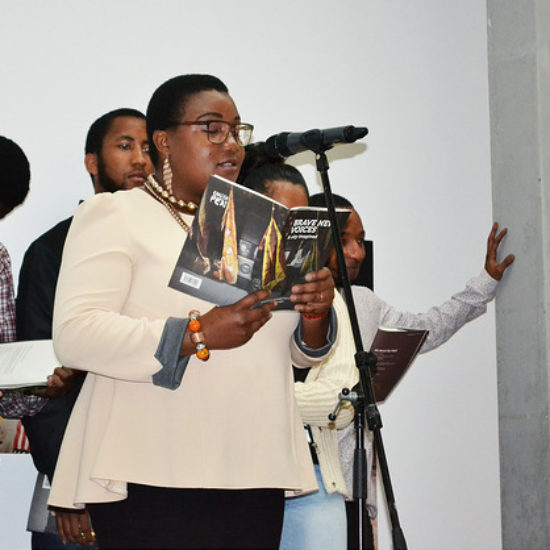 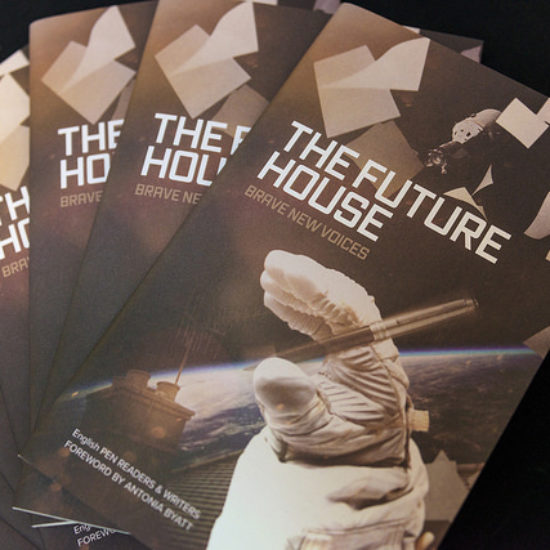 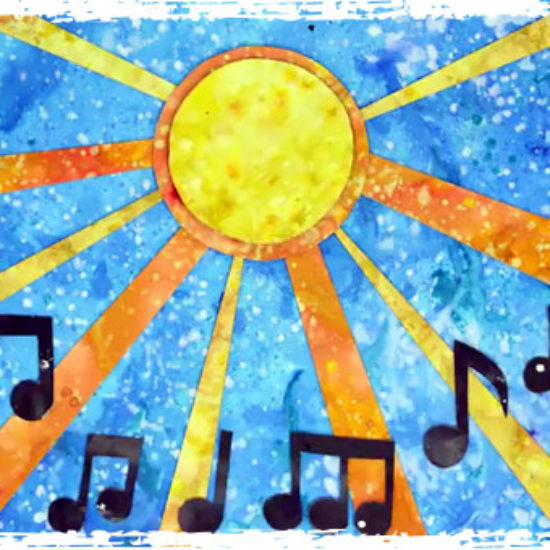 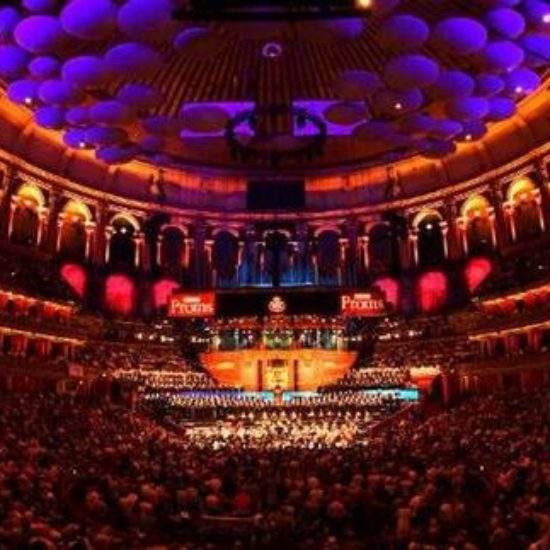