The UK government has published its Online Harms White Paper, aiming to position the UK as leading regulation of social media. We recognise that there are serious issues that do need attention – such as protecting journalists and writers whose free speech can be chilled by online bullying – but much in the White Paper puts freedom of expression at risk.

The consultation aims to gather views on various aspects of the government’s plans for regulation and tackling online harms, including:

In June 2019, English PEN joined our colleagues at Scottish PEN to respond to the government’s consultation. Our joint response expresses concern with the proposals, and urges the government to put free speech and human rights at the centre of any new system of regulation.

In common with other civil liberties groups, the response calls on the government to adopt a regulatory approach founded on the protection of internationally recognised human rights. This would include the right to physical safety and support with mental health, but also respect freedom of expression and digital privacy rights. This rights-based approach would also set an excellent example internationally.

In a letter to the secretaries of state, Maureen Freely and Carl MacDougall write:

“The cultural sector is now worth £101.5 billion to the UK economy. Just as transport links and utilities are crucial to British industry, a wide space for freedom of expression is crucial ‘creative infrastructure.’ Often, great art and literature comes about through a radical approach: the breaking of taboos, the causing of controversy, and the pushing of boundaries. The creative sector cannot flourish, or benefit our society, by simply serving safe ‘mainstream’ interests. Diverse voices must be heard, and those working on niche and fringe interests must be supported. This cannot happen as an afterthought. Our creative industries will only succeed when freedom of expression is celebrated and encouraged everywhere. It must be at the heart of any new regulatory framework for online platforms.”

English PEN has also been working with other organisations concerned with freedom of expression, including ARTICLE 19, Big Brother Watch, Index on Censorship and Open Rights Group, to examine the proposals. Read more in our letter to the Guardian. 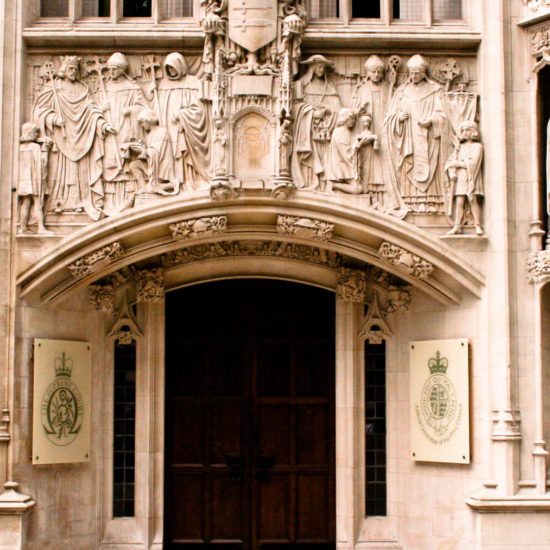 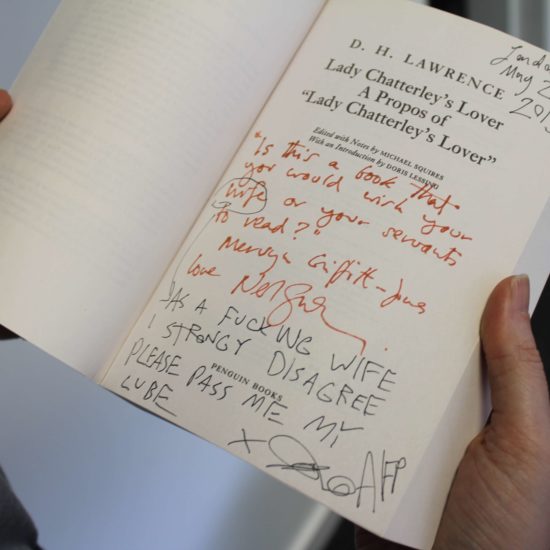 Lady Chatterley’s Lover: Keeping a piece of literary history in the UK