Update (29 November 2022)
We warmly welcome the news that Nedim Türfent has finally been released from prison. Thank you to everyone who has supported him throughout his many years in detention. Please join us in welcoming his release: send a message via the form below.

Kurdish poet, journalist, and Honorary Member of English PEN Nedim Türfent was arrested on 12 May 2016 after reporting on Turkish special police forces’ ill-treatment of Turkish and Kurdish workers. Soon after his damning video footage was published, Türfent began receiving death threats from the police and was the target of online harassment.

One day after his arrest, Türfent was charged with ‘membership of a terrorist organisation.’ At a show trial intended to punish him for his truth-telling journalism, the court sentenced him to eight years and nine months in prison, where he remains today.

Imprisoning journalists has long since become the preferred shortcut of Turkey’s authorities to punish news they find ‘disturbing’. Show trials of journalists under ‘anti-terror law’ and the continued repression of pro-Kurdish media outlets create an immense pressure and chilling effect on the journalists who report from the Kurdish-populated areas in Turkey.

While in prison Nedim Türfent has written ‘Kuş Aynası,’ a collection of poetry. Two of his poems, ‘Let My Heart Give Life’ (translated by Barış Altıntaş) and ‘Prisoners Roaring for Freedom’ (translated by Caroline Stockford) are available in English translation. 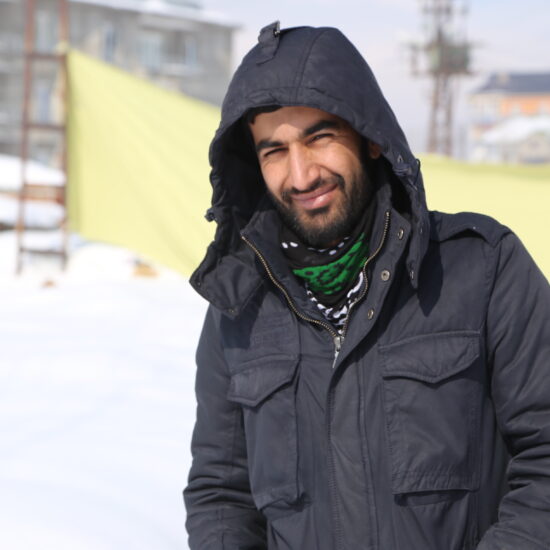 'I want you to know that your letters, which have rendered iron curtains meaningless and ineffective, have filled my two-step-long cell with resistance, resolve and hope.'

Otherwise, you can send a message via our form below:

Nedim Türfent was arrested on 12 May 2016, shortly after reporting on Turkish special police forces’ ill-treatment of around 40 Turkish and Kurdish workers. In video footage taken by Türfent, a police officer was seen shouting to the workers: ‘You will see the power of Turks! What did this state do to you?’ apparently alleging that the workers have links to the outlawed Kurdistan Workers Party (PKK). Right after the footage was released, Türfent began receiving death threats from the police in the form of funeral photos and an online harassment campaign was launched against him.

One day after his arrest, Türfent was charged with ‘membership of a terrorist organisation’. The indictment was first produced 13 months after his arrest, by which time Türfent had already been jailed for 399 days.

Of the 20 witnesses called in his trial, 19 said that their initial statements against Türfent had been obtained under torture. Nevertheless, the court sentenced him to eight years and nine months in prison. Türfent was denied the right to attend his own trial in person, one of many fair trial violations. On 21 May 2019, Turkey’s Supreme Court of Cassation upheld his sentence. His case is still pending before the European Court of Human Rights. 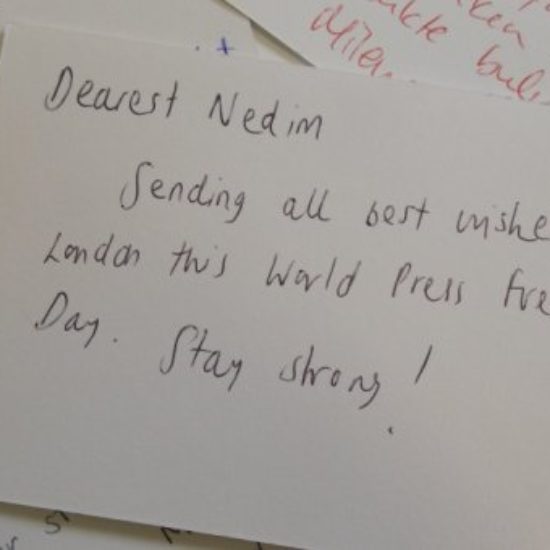 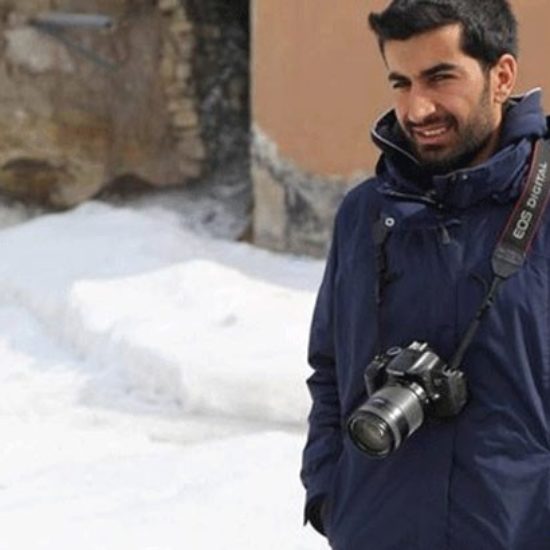