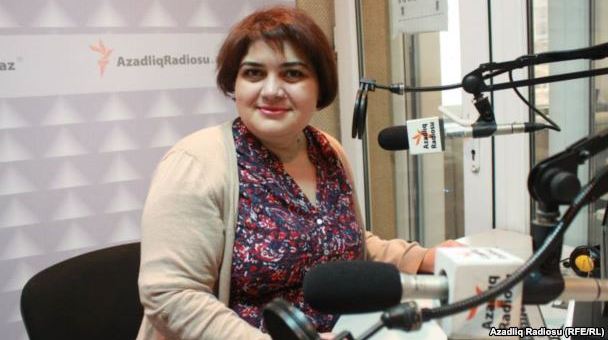 The appalling treatment of Khadija Ismayilova by the Azerbaijani authorities is symptomatic of a relentless crackdown on journalists and freedom of expression in the country in recent years. This important case before the ECtHR is an opportunity to not only redress the injustice in one egregious case but to give wider protection to the media as a whole.

Ismayilova was sentenced to 7.5 years in prison in September 2015 after being convicted of charges that the members of the coalition believe are retribution for her reports on corruption involving senior government officials.

Before her arrest in December 2014, she had been subjected to a relentless campaign of intimidation and persecution very likely orchestrated by the Azerbaijani authorities to discredit her investigative reporting on corruption amongst the highest levels of society.

Khadija Ismayilova has suffered a serious invasion of her personal privacy through the installation of hidden cameras and wires in her flat and  publication of secretly filmed videos among other incidents. Azerbaijan has a positive obligation to carry out an effective investigation into these violations.

The coalition is represented in this case by barristers Can Yeginsu from 4 New Square Chambers and Miranda Butler from 3 Hare Court.

English PEN will be continuing to campaign for Khadjia Ismayilova’s release throughout 2016. She was among the international writers to be featured at the inaugural English PEN Modern Literature Festival in April 2016, at which the writer and curator SJ Fowler performed two new pieces in her honour. English PEN will also be among the many organisations worldwide joining the Sport for Rights campaign in coordinating protests to mark Ismayilova’s 40th birthday on 27 May.