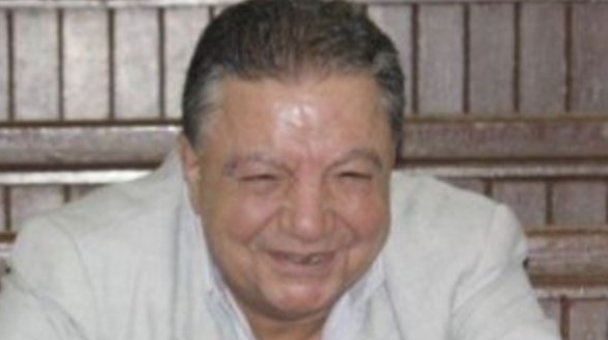 PEN welcomes the release of Ibrahim al-Husseini on 14 February 2019. Al-Husseini was arrested at his home on 9 December 2018 and his pre-trial detention was renewed on a charge of inciting a demonstration. In his articles and social media posts, al-Husseini had criticised both dictatorships and religious extremism in Egypt.

We welcome al-Husseini’s release and continue to call for any charges against him solely relating to the peaceful exercise of his right to freedom of expression to be dropped.

PEN has been supporting al-Husseini since his arrest and calling for his release. We will continue to closely monitor al-Husseini’s case as the next hearing is expected to be held in the upcoming months.

We are also continuing to call for the immediate and unconditional release of all other writers currently detained in Egypt in connection with the peaceful exercise of their right to freedom of expression and assembly, in accordance with Articles 9, 19 and 21 of the International Covenant on Civil and Political Rights, to which Egypt is a state party. Cases of particular concern include poet and lyricist Galal El-Bahairy, arrested in March 2018 and currently serving a three-year prison sentence.