Jo Glanville on the campaign to release Maziar Bahari 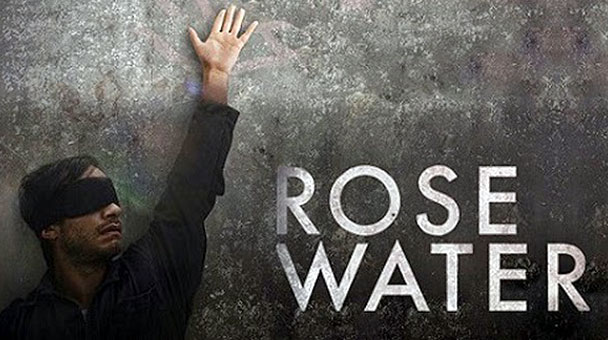 They were frightening days. Much like the Arab Spring, the Green Movement in 2009 embodied a youthful and moving spirit of rebellion and freedom on the streets, which was brutally suppressed. Unlike most of the other Iranians who were thrown into prison, Bahari at least had the protection of some of the most powerful news organizations in the world, as well as being a Canadian citizen. I vividly remember evening campaign meetings at our mutual friend Malu Halasa’s flat with campaigners, journalists and anxious friends, as well as his pregnant partner Paola, who always appeared remarkably composed at a time of such stress. Newsweek, whom Bahari was working for in Iran, provided exceptional support – a model for any news organization acting for journalists in trouble. Every time I called the indefatigable Nisid Hajari at Newsweek he would be on his way to the UN or the State Department, pulling every string and contact possible to get Bahari out, which included raising his case with President Mahmoud Ahmadinejad when he appeared at the UN in New York.

Rosewater will be shown at The Tricylce Theatre, London, 19 April 2015 at 3pm.  The screening will be followed by a Q & A with Maziar Bahari, in discussion with Lindsey Hilsum, Channel 4 News International Editor.