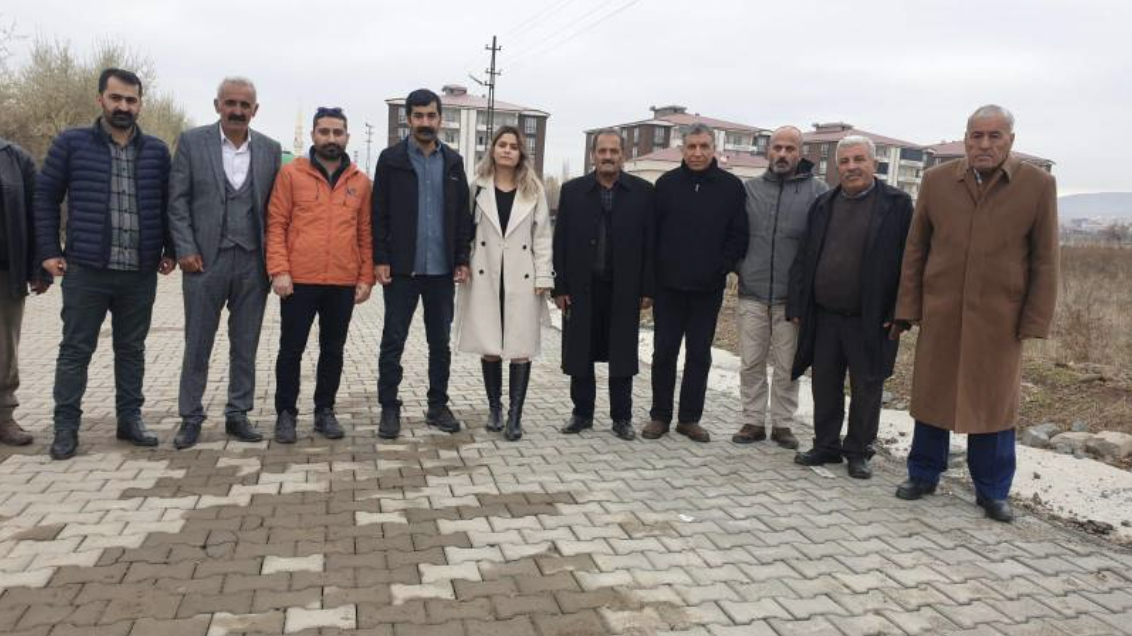 English PEN joins PEN International and MLSA in warmly welcoming the news that journalist and poet Nedim Türfent has finally been released from prison in Turkey.

Nedim Türfent was arrested on 12 May 2016 and subsequently sentenced to eight years and nine months in prison on trumped-up terrorism charges. Türfent spent over 2400 days behind bars.

‘We are so happy and relieved to learn that editor and poet Nedim Türfent, a key case of concern to the PEN community and a proud Honorary Member of English PEN, has finally been released from prison.

We are hugely grateful to all our members and supporters who have taken action for Nedim Türfent throughout his many years in detention, including everyone who has written to him through the PENWrites campaign.’

‘The PEN Community welcomes the long-awaited release of Nedim Türfent, although he should have never spent a single day in prison. His ordeal is a painful reminder of the difficult situation for freedom of expression in Türkiye and the hefty price writers and journalists are paying merely for speaking out. Today, as we celebrate Türfent’s freedom, we also remember all those still held in Türkiye for peacefully expressing their views. We once again urge the authorities to release them immediately and unconditionally.’

‘Exposing an unlawful treatment of civilians should have been awarded a journalism prize, it turned into a seven-year ordeal instead. However, we are proud that Nedim Türfent continued to write and create, showing that his imprisonment, which intended to silence him, did not achieve that end. We know we will continue to see this inspiring courage and we wholeheartedly welcome Nedim back to freedom.’

Please take a few moments to join us in sending Nedim Türfent a message to welcome his release.