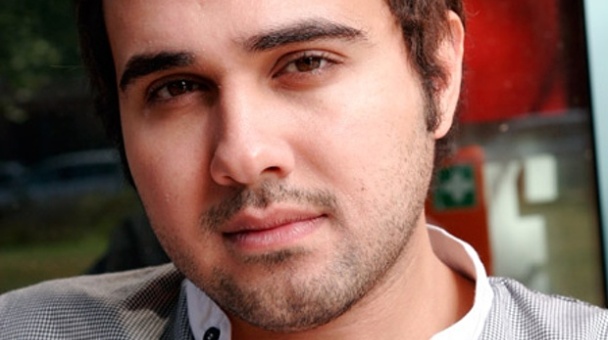 UPDATE: Novelist Ahmed Naji’s appeal hearing has now been adjourned to 18 December. Please help keep up the pressure to #FreeNaji

Novelist and journalist Ahmed Naji is currently serving a two-year prison sentence for ‘violating public modesty’. The charge relates to the publication of excerpts from his 2014 novel Istikhdam al-Hayat (The Use of Life) in Akhbar al-Adab magazine, also in 2014.

Three motions for a stay of implementation of Naji’s sentence filed by his lawyers have now been rejected. A successful stay would have allowed Naji to be released pending his appeal.

After more than nine months in prison, Naji’s appeal date has finally been set for Sunday, 4 December. In the meantime, we’re continuing to call on the Egyptian authorities to release him immediately and unconditionally. Please join us and help #FreeNaji!

Join our Thunderclap for Ahmed Naji

Join us in sending a mass message of support for Ahmed Naji this Saturday, 3 December, at 6pm (GMT) by pledging a tweet or Facebook message here.

Please share details of Ahmed Naji’s case and examples of his writing on social media and with friends and colleagues. If you have a Twitter account, please consider tweeting your support with the hashtag #FreeNaji.

Ahmed Naji is among the writers at risk PEN is encouraging our supporters to write to as part of our annual Season’s Greetings initiative. If you would like to write to Ahmed Naji, you can do here.