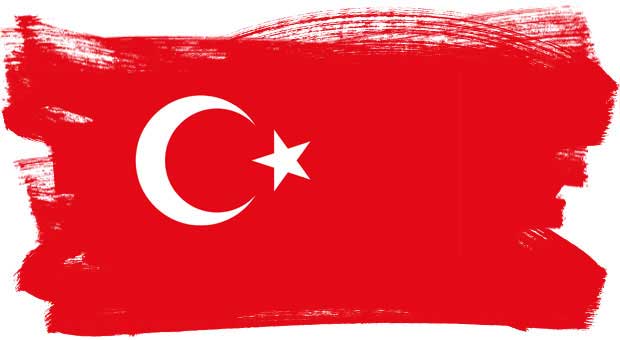 Tom Stoppard, Ali Smith, Ian Rankin, Elif Shafak, Owen Sheers, Sarah Waters and David Hare have joined fellow PEN members to write to the prime minister, urging him to raise the crisis facing freedom of expression with the Turkish prime minister, Ahmet Davutoğlu, on his visit to London next week.

Twenty-five of the UK’s most eminent authors, members of English PEN, Wales PEN Cymru and Scottish PEN, voice their grave concerns about the unprecedented crackdown on freedom of expression in Turkey in the letter.

The signatories point out that threats and physical assaults against journalists, writers and publishers have become the norm in Turkey. This includes two attacks on the offices of the newspaper Hurriyet; the raid and seizure of Koza Ipek Media, known for being critical of the president, and the detention of three journalists working for Vice News, alongside prosecutions of journalists and further arrests.

The authors note that more Turkish citizens have been criminally prosecuted for ‘insulting the Turkish president’ since President Erdoğan assumed office in 2014 than in the combined tenure of all of his predecessors, dating back to 1923.

The letter raises particular concerns about the pre-trial detention of Can Dϋndar, editor-in-chief of Turkish daily Cumhuriyet, and Erdem Gϋl, the paper’s Ankara bureau chief, who were arrested on espionage and national security charges last year, following their report that Turkey’s intelligence agency had delivered arms to Islamist rebel groups.

It is vital that journalists in Turkey are allowed to perform their essential role in society, informing public debate and opinion without restraint or censorship. Attacks on journalists, writers and publishers diminish the freedom of Turkish society as a whole.

The authors ask David Cameron to use this opportunity to ensure that Prime Minister Davutoğlu’s government acts in accordance with Turkey’s obligations to respect the right to freedom of expression.