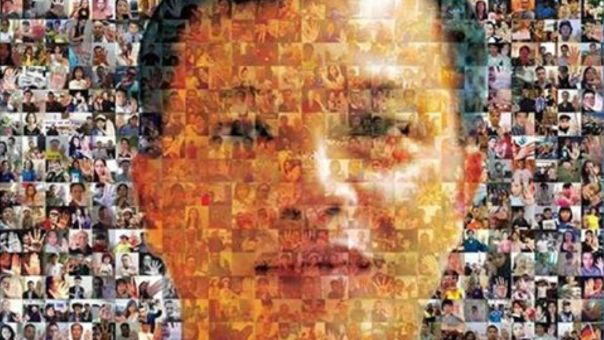 The Vietnamese government must immediately and unconditionally release human rights lawyer and blogger Nguyen Van Dai who has been arbitrarily detained for a year without access to legal representation or any word of an upcoming trial.

Nguyen Van Dai was arrested on 16 December, 2015, charged with ‘conducting propaganda against the State’ under Article 88 of the Vietnamese Penal Code. Vietnamese authorities continue to remain silent regarding the investigation process, with no sign of his trial. Furthermore, neither his wife nor his lawyers have been granted visitation rights.

Nguyen Van Dai was stopped by police on the day of his arrest while on his way to meet with the European Union delegation participating in the bilateral human rights dialogue with Hanoi. His colleague Le Thu Ha was also arrested at the same time under the same charge and has been held incommunicado since.

A long-time advocate for human rights and fundamental freedoms for all Vietnamese citizens, Nguyen Van Dai had just been physically attacked by thugs in Nghe An province after organising and facilitating a human rights teach-in.

Nguyen Van Dai co-founded the Vietnam Human Rights Committee which aims to promote education on civil and legal rights. He has travelled across Vietnam to train young law students and human rights defenders on human rights reporting. He also co-founded the Brotherhood for Democracy in 2013 to support civic mobilisation.

He was previously imprisoned for four years under Article 88 and was released to four years of house arrest in March 2011, barred from practicing law. He has experienced continual monitoring, harassment and physical attacks.

A coalition of organisations including Lawyers for Lawyers, Media Legal Defence Initiative, Lawyers’ Rights Watch Canada, PEN International, and Viet Tan recently submitted a petition to the United Nations Working Group on Arbitrary Detention (UNWGAD) regarding Nguyen Van Dai’s case. The petition asks the UNWGAD to render an opinion that the arrest and detention of Dai are arbitrary as they are the result of the exercise of Dai’s rights and to recommend Dai’s immediate and unconditional release.

The Vietnamese government must immediately release Nguyen Van Dai and restore his political and civil rights, including his ability to practice law.