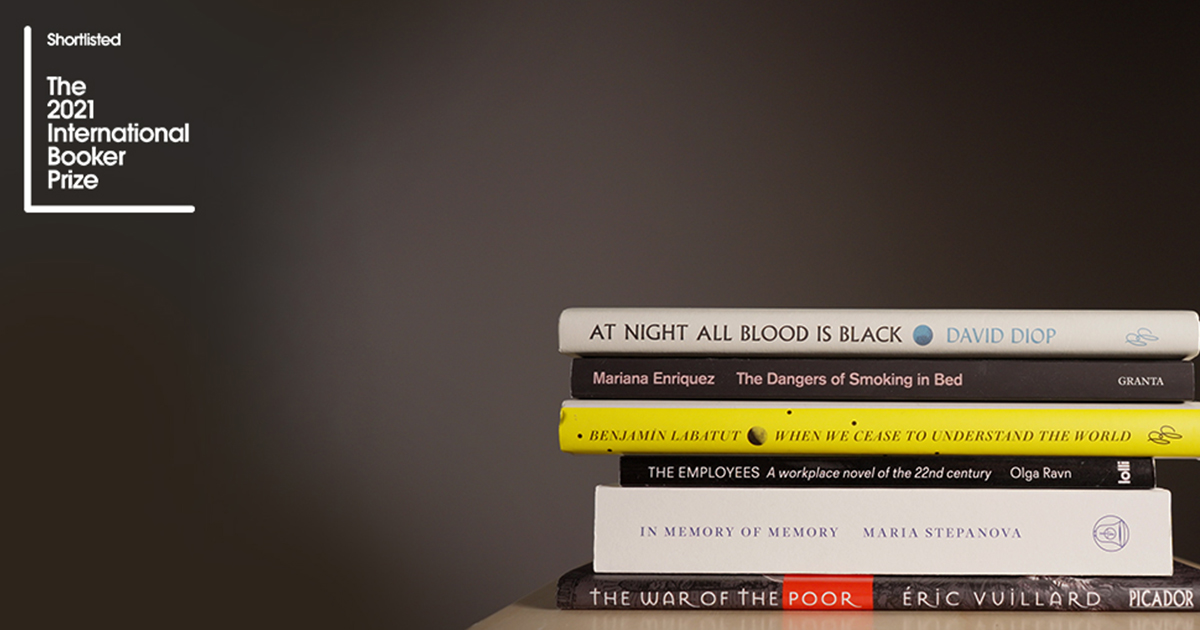 In anticipation of the 2021 International Booker Prize winner announcement on 2 June, English PEN is proud to welcome a panel of the shortlisted translators for an evening of insight into the art of literary translation.

Joining us for a discussion about their shortlisted works will be Martin Aitken, Sasha Dugdale, Megan McDowell, Anna Moschovakis, Mark Polizzotti and Adrian Nathan West.

The event will be chaired by writer, translator, Chair of English PEN and former International Booker Prize judge Maureen Freely.

The conversation will also be  shared as a published piece on PEN Transmissions, English PEN’s magazine for international writing, ahead of the winner announcement.

This year’s shortlist is:

At Night All Blood is Black by David Diop translated from French by Anna Moschovakis, Pushkin Press

The Dangers of Smoking in Bed by Mariana Enríquez, translated from Spanish by Megan McDowell, Granta Books

When We Cease to Understand the World by Benjamín Labatut, translated from Spanish by Adrian Nathan West, Pushkin Press

The Employees by Olga Ravn, translated from Danish by Martin Aitken, Lolli Editions

In Memory of Memory by Maria Stepanova, translated from Russian by Sasha Dugdale, Fitzcarraldo Editions

The War of the Poor by Éric Vuillard, translated from French by Mark Polizzotti, Pan Macmillan, Picador

This event is presented in partnership with the International Booker Prize.

He was a finalist at the U.S. National Book Awards 2018 and received the PEN America Translation Prize 2019 for his translation of Hanne Ørstavik’s Love. 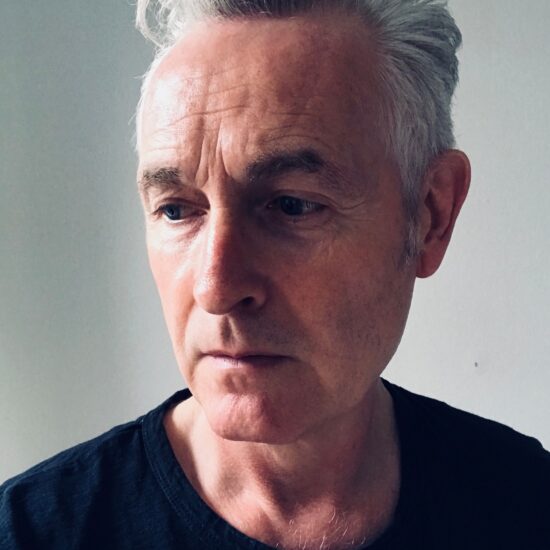 Sasha Dugdale is a poet, writer and translator. She has published five collections of poems with Carcanet Press, most recently Deformations in 2020.

She won the Forward Prize for Best Single Poem in 2016 and in 2017 she was awarded a Cholmondeley Prize for Poetry.

She is former editor of Modern Poetry in Translation and is poet-in-residence at St John’s College, Cambridge (2018–2021). 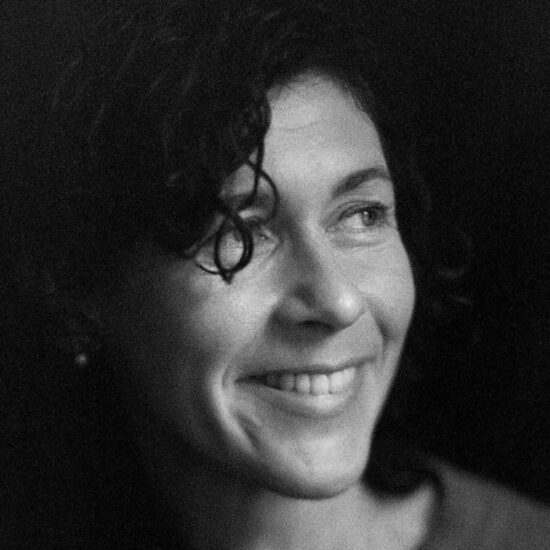 Her short story translations have been featured in The New Yorker, The Paris Review, Tin House, McSweeney’s, Granta, The Atlantic, and Harper's, among others.

Her translations have won the English PEN Award for Writing in Translation and the Valle-Inclán prize from the Society of Authors, and have been short- or long-listed for the International Booker Prize three times. She won a 2020 Award in Literature from the American Academy of Arts and Letters. She lives in Santiago, Chile. 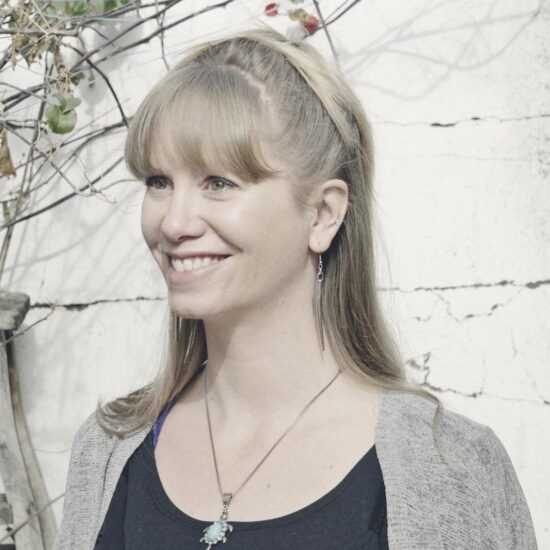 Anna Moschovakis is a poet, author and translator, whose works include the James Laughlin Award–winning poetry collection You and Three Others Are Approaching a Lake and a novel, Eleanor, or, The Rejection of the Progress of Love.

Her translations from the French include Albert Cossery’s The Jokers, Annie Ernaux’s The Possession, and Bresson on Bresson.

Mark Polizzotti has translated more than fifty books from the French, including works by Gustave Flaubert, Patrick Modiano, Marguerite Duras, André Breton, and Raymond Roussel. His translation of Éric Vuillard’s The Order of the Day was a finalist for the French-American Foundation Translation Award.

A Chevalier of the Ordre des Arts et des Lettres and the recipient of a 2016 American Academy of Arts & Letters Award for Literature, he is the author of eleven books, including Revolution of the Mind: The Life of André Breton, which was a finalist for the PEN/Martha Albrand Award for Best Nonfiction; Luis Buñuel’s Los Olvidados; Bob Dylan: Highway 61 Revisited; and Sympathy for the Traitor: A Translation Manifesto.

He directs the publications programme at the Metropolitan Museum of Art in New York. 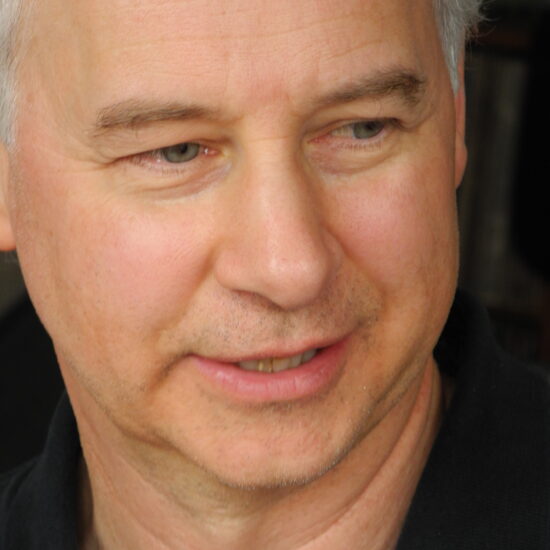 Adrian Nathan West is the author of The Aesthetics of Degradation and the forthcoming Philosophy of a Visit and translator of more than twenty books from Spanish, Catalan, and German.

His essays have appeared in The Baffler, The New York Review of Books, The Times Literary Supplement, and many other journals in print and online. 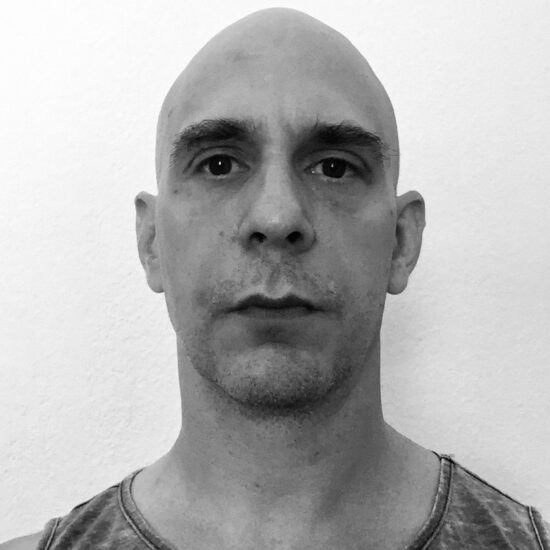 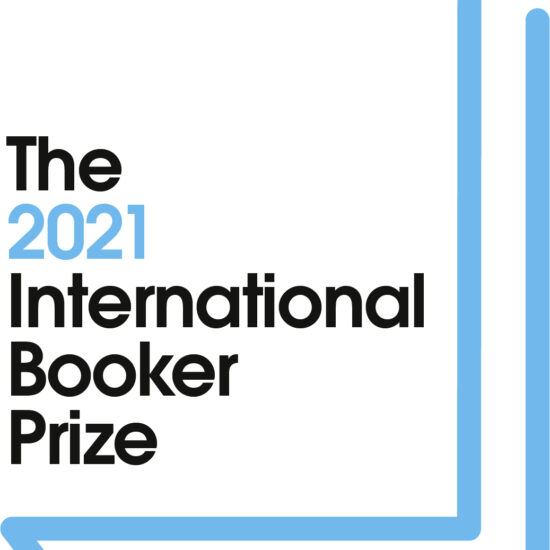