Skip to content
Home > Event > Timothy Garton Ash: What is the Future for Liberalism?

Timothy Garton Ash: What is the Future for Liberalism? 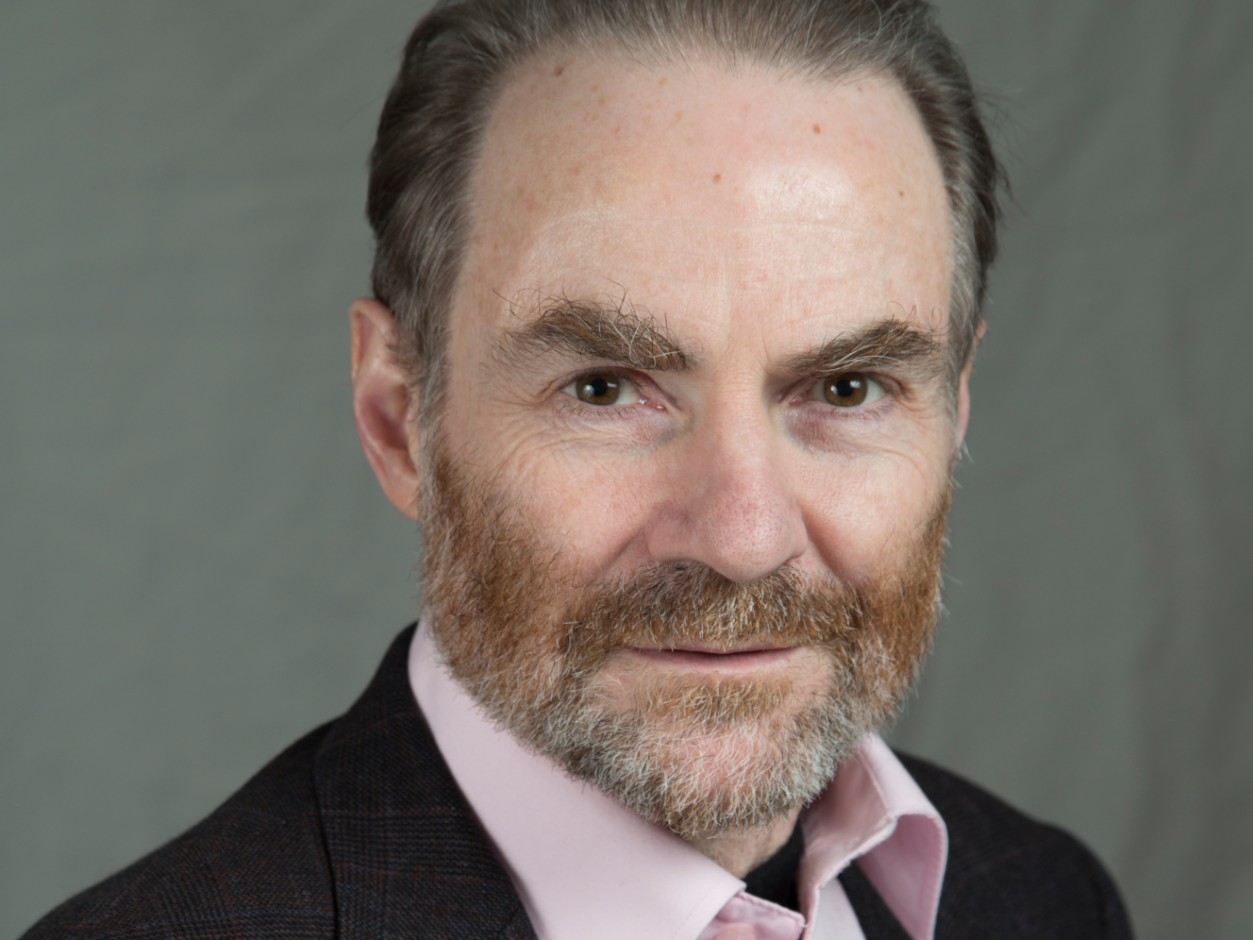 Timothy Garton Ash argues that we need to defend liberalism to support and extend liberal values and meet the challenges of today and tomorrow.

Liberalism is under attack. In 2021 Freedom House reported that the number of free countries has dropped to its lowest level in 15 years. Freedom of speech is also facing opposition; and liberal institutions, such as an independent judiciary, are being threatened by authoritarians and populists.

Timothy Garton Ash, author of many books about Europe, Eastern Europe and freedom of speech, believes that we need to defend liberal values. He argues that must address the failings of liberalism – such as market fundamentalism – which has led to millions supporting populists; and meet, though liberal means, the global challenges of climate change, pandemics and the rise of China.

He is in discussion with Nigel Warburton, writer and editor of Philosophy Bites.

Pay What You Can

The series includes: programmes on the future of democracy, May elections, the monarchy, constitutions, English devolution, House of Lords reform, votes at 16; work exploring freedom of expression through the year; and a focus on democracy and cities in Festival of the Future City (20-21 October).

The project partners include English PEN, Prospect Magazine, the Institute for Policy Research, University of Bath and the Observer. More events will be launched soon. Join the conversation on social media using the hashtags #FOIDemocracy and #CommonCurrency

Timothy Garton Ash is Professor of European Studies in the University of Oxford, Isaiah Berlin Professorial Fellow at St Antony’s College, Oxford, and a Senior Fellow at the Hoover Institution, Stanford University. His essays appear regularly in the New York Review of Books and he writes a column on international affairs in the Guardian. He is the author of ten books, including: Essays, Sketches and Dispatches from Europe in the 1990s (2000); Free World (2004); Facts are Subversive (2009); and Free Speech: Ten Principles for a Connected World (2016), which draws upon a major Oxford university research project built around the 13-language website freespeechdebate.com. 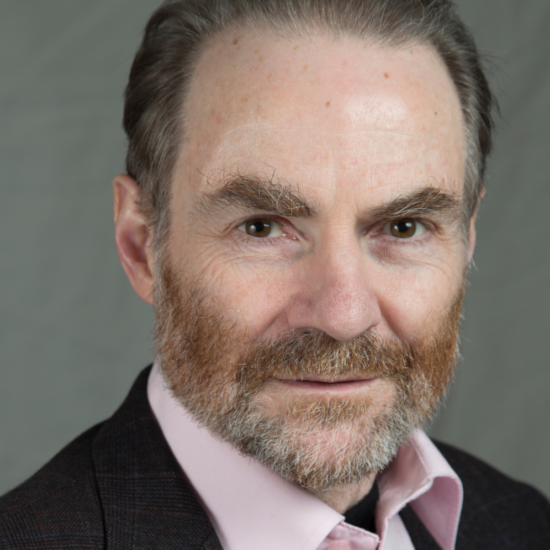 Nigel Warburton is a freelance philosopher and podcaster and bestselling author of several popular introductory philosophy books including A Little History of Philosophy; Philosophy: The Basics; Free Speech: A Very Short Introduction; and Freedom: An Introduction with Readings. He has also co-edited two books based on his popular podcast, Philosophy Bites, which he makes with David Edmonds. Follow him on Twitter @philosophybites 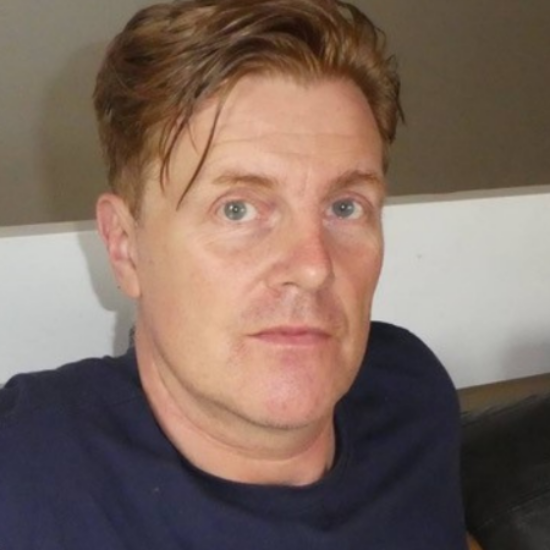