Skip to content
Home > Event > Maria Ressa: What Pressures Face Journalists Under Attack by Their Government?

Maria Ressa: What Pressures Face Journalists Under Attack by Their Government? 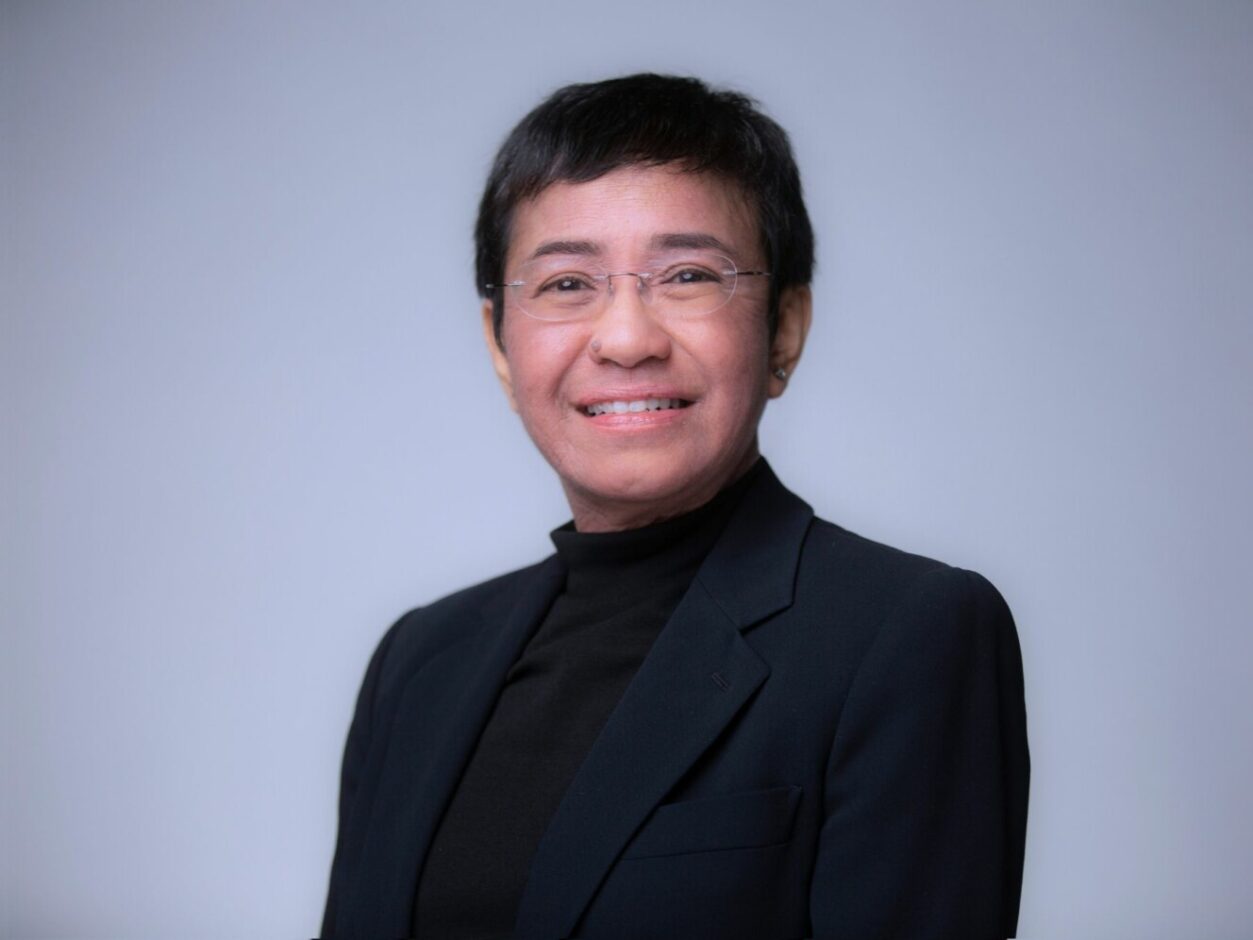 A leading Philippines journalist looks at the future of freedom of expression.

A free press is one of the key tenets of democracy. It’s under attack and faces censorship in many parts of the world. On the front line is Maria Ressa, co-founder and CEO of Rappler, lead investigative reporter in Southeast Asia for CNN for more than 20 years and a Time Magazine Person of the Year in 2018 for fighting media intimidation.

Having been convicted of libel in June 2020 and sentenced to up to six years in prison – a ruling widely seen as a blow to democratic freedoms under President Duterte’s increasingly popular authoritarianism – she was released on bail.

Ressa is now on trial again and – once more – human rights organisations around the world have been among those to condemn the charges as an assault on press freedom. How can journalists and a free press oppose such attacks and support freedom of expression?

Maria Ressa is in discussion with Can Yeğinsu.

Please note: this is a pre-recorded event.

Pay What You Can

The series includes: programmes on the future of democracy, May elections, the monarchy, constitutions, English devolution, House of Lords reform, votes at 16; work exploring freedom of expression through the year; and a focus on democracy and cities in Festival of the Future City (20-21 October).

The project partners include English PEN, Prospect Magazine, the Institute for Policy Research, University of Bath and the Observer. More events will be launched soon. Join the conversation on social media using the hashtags #FOIDemocracy and #CommonCurrency

Maria Ressa is a journalist and author and the co-founder and CEO of Rappler. She previously spent nearly two decades working as a lead investigative reporter in Southeast Asia for CNN. In 2020, she was convicted of cyberlibel under the controversial Philippine Anti-Cybercrime law, a move condemned by human rights groups and journalists as an attack on press freedom. 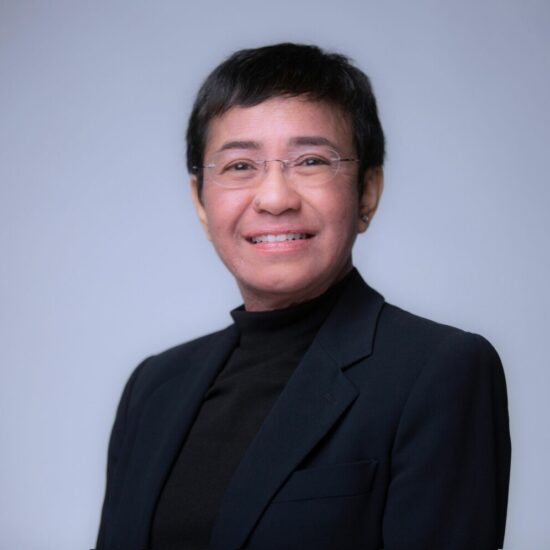 Can Yeğinsu is a barrister practising from 4 New Square Chambers in London, where he is recognised as one of the country’s leading lawyers practising in civil liberties and human rights, commercial dispute resolution, and international law. He has acted in numerous cases for journalists and writers, as well as free speech organisations, before a range of courts, including the English Court of Appeal, the UK Supreme Court, the European Court of Human Rights, and the Inter-American Court of Human Rights. Can is as member of Maria Ressa’s international counsel team

Yeğinsu teaches two seminars at Columbia Law School on the right to freedom of expression and is Senior Fellow at the Human Rights Institute. He also teaches international law at Georgetown University Law Center and is a member of the High-Level Panel of Legal Experts on Media Freedom, convened at the request of the UK and Canadian Governments by Lord Neuberger, former President of the UK Supreme Court. Yeğinsu is an occasional contributor to Areté, The TLS, The New York Review of Books, and Just Security. 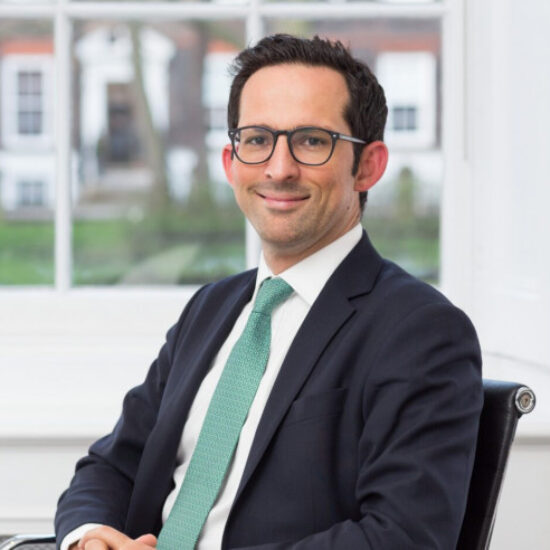