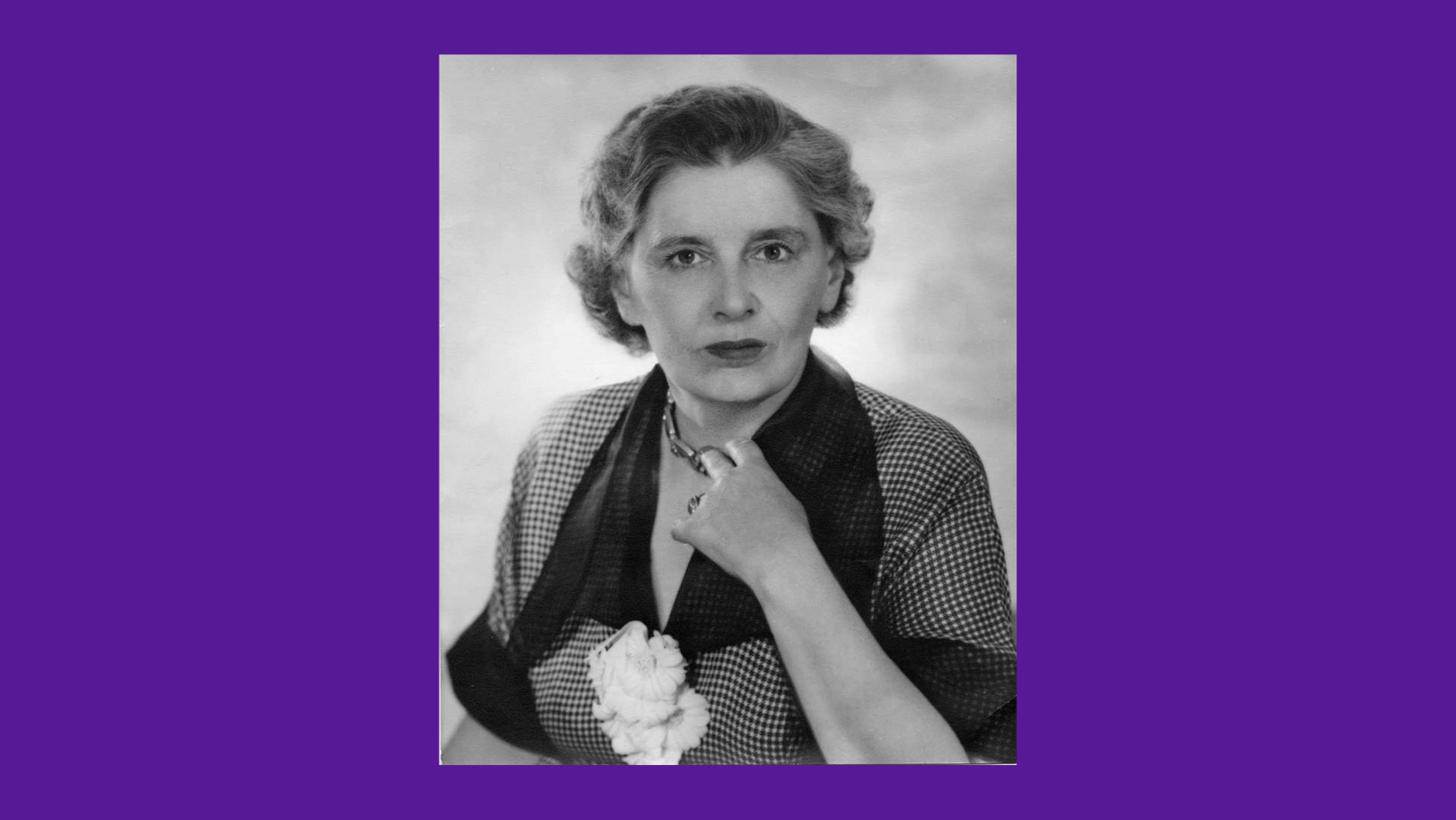 Hard as nails… a cross between a charwoman and a gipsy, but as tenacious as a terrier, with flashing eyes… immense vitality… suspicion of intellectuals, and great intelligence…’

So said Virginia Woolf of Rebecca West, prolific author, journalist, literary critic, travel writer and one of the foremost public intellectuals of the twentieth century. Throughout her incredibly full life she wrote countless works of fiction and non-fiction, travelled the world, fought for women’s suffrage and opposed fascism, covered the Nuremberg trials as a journalist, sheltered Yugoslav refugees on her country estate, had affairs with famous men, had a son with H G Wells, and always spoke her mind.

West was a founding member of English PEN and Vice President of The London Library. As both organisations celebrate our anniversaries, 100 years and 180 years respectively, we, in turn, celebrate one of the most energetic, fearless and fierce figures in our organisations’ histories, with an esteemed panel of West aficionados, Amanda Craig, Geoff Dyer, Lara Feigel and Vesna Goldsworthy, in conversation with Katherine Cooper.

Tickets cost £5 or buy a £25 Festival Pass for access to all festival events.

The London Library is one of the UK’s greatest literary institutions, providing a centre of creativity, inspiration and ideas for 180 years. It has had a unique impact on the country’s literary and artistic output and continues to do so today, with a borrowing collection containing over 1 million books and an extensive eLibrary. Well known members have included Charles Dickens, Charles Darwin, George Eliot, Bram Stoker, Virginia Woolf, Angela Carter, Daphne du Maurier, Stanley Kubrick and Ian Fleming. Current writers in membership include Kazuo Ishiguro, AS Byatt, Raymond Antrobus, Simon Schama, Jessie Burton and Sarah Waters.

Amanda Craig is the author of nine novels examining contemporary British life, including most recently The Lie of the Land and The Golden Rule (long-listed for the 2021 Women's Prize). She wrote the introduction to Virago's reissue of Rebecca West's 'The Fountain Overflows' and spoke about her work on the Backlisted podcast. 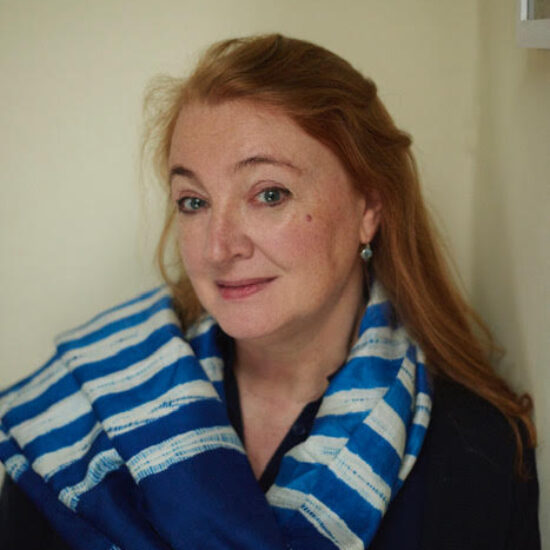 Geoff Dyer is the author of ten non-fiction books and four novels. He has won multiple prizes including the Somerset Maugham Prize, the Bollinger Everyman Wodehouse Prize for Comic Fiction, a National Book Critics Circle Award and the Windham Campbell Prize for non-fiction. He is currently Writer in Residence at the University of Southern California. 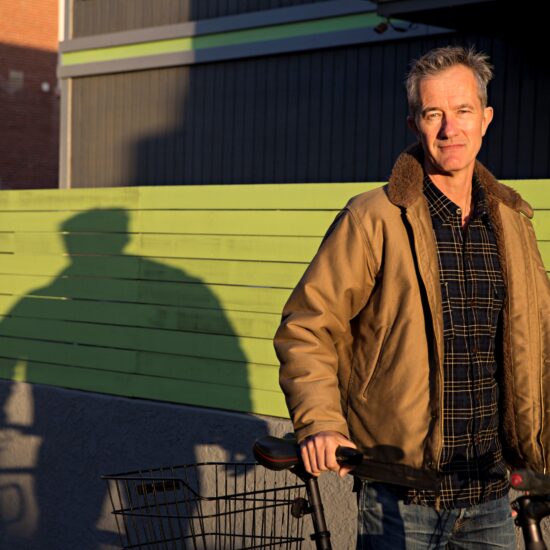 Lara Feigel is a writer and cultural historian teaching in the English department at King’s College London. Her books include The Bitter Taste of Victory, The Love-charm of Bombs and Free Woman, which is part memoir and part biography of Doris Lessing. Her new novel, The Group, was published in July 2020. 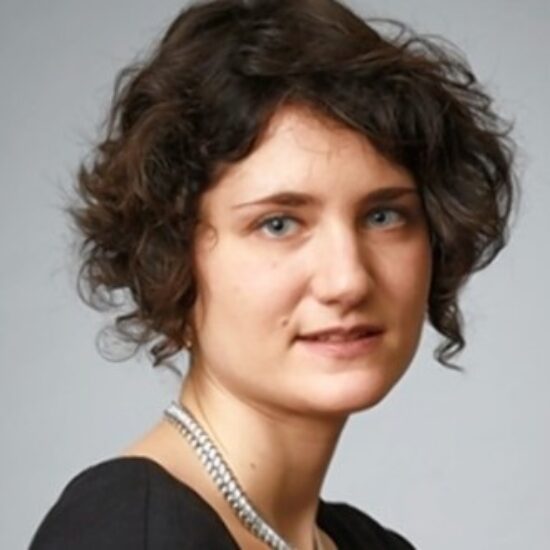 Vesna Goldsworthy’s internationally bestselling novel Gorsky and memoir Chernobyl Strawberries were serialised for the BBC. She has written about Rebecca West in her award-winning poetry collection The Angel of Salonika and in Inventing Ruritania, which is recognised as one of the key contributions to the study of Balkan and European identity. 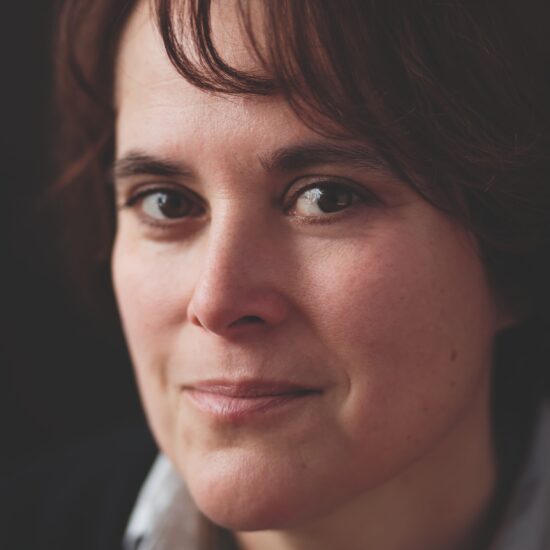 Katherine Cooper is Senior Research Associate at the University of East Anglia, working on the ‘Writers Organisations and Free Expression project,’ which explores the history of PEN. A BBC/AHRC New Generation Thinker, her first book, a critical study of the war novels of Margaret Storm Jameson, was published in April 2020. 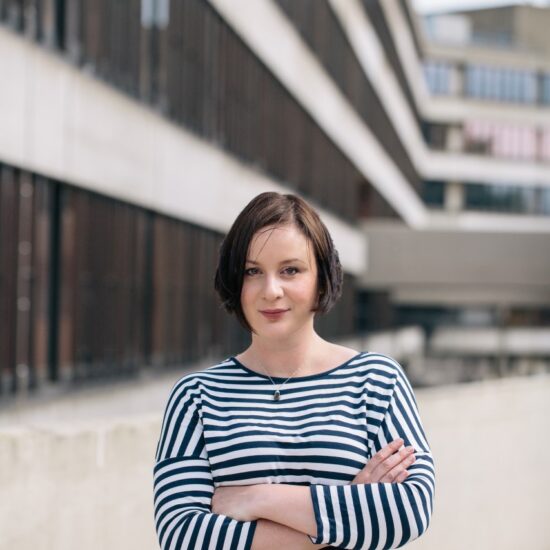 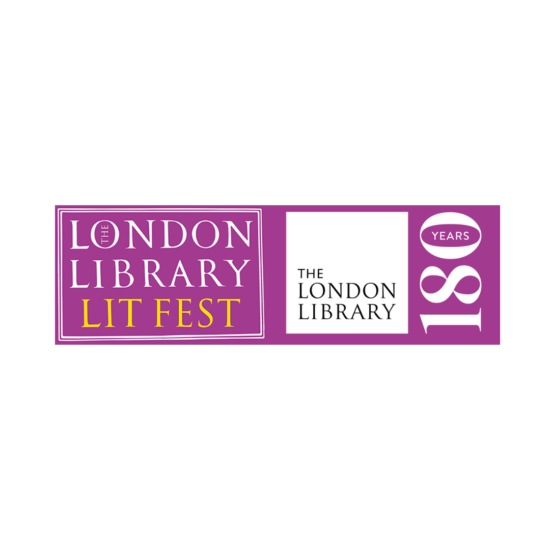