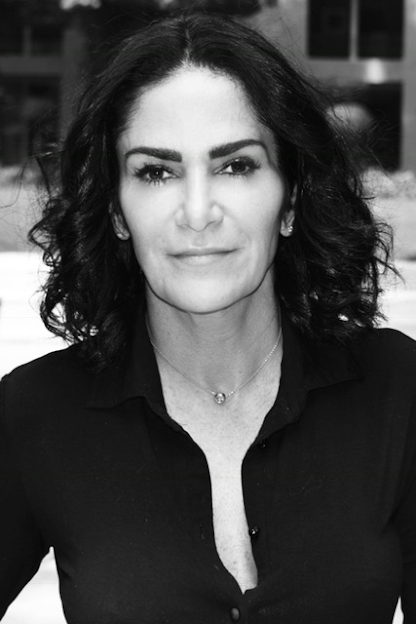 Hay Festival brings writers and readers together in hundreds of free interactive broadcasts live from Hay-on-Wye to the world, 26 May–6 June. Over 12 days, more than 200 acclaimed writers, global policy makers, historians, poets, pioneers and innovators will take part, launching the best new fiction and non-fiction for all ages while interrogating some of the biggest issues of our time, from building a better world post-pandemic to tackling the compound crises of climate change, inequality, and challenges to truth and democracy.

Lydia Cacho Ribeiro is a journalist, social activist and author who has been awarded the Don Sergio Méndez Arceo National Human Rights Prize, Amnesty International’s Ginetta Sagan Prize, UNESCO’s Guillermo Cano Prize for freedom of expression and the PEN Pinter Prize for an International Writer of Courage Award, among many others.

She has been a radio, television and newspaper journalist for over 18 years and she is the author of the critically acclaimed Los demonios del edén, Memorias de una infamia and Esclavas del poder. 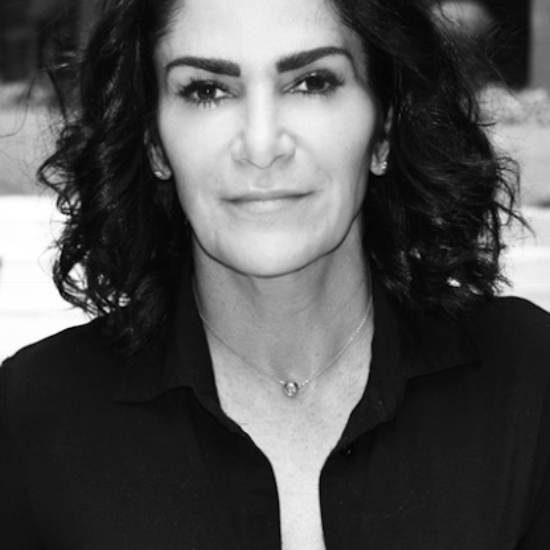 Samar Yazbek is a Syrian writer and journalist. She studied literature before beginning her career as a journalist and a scriptwriter for Syrian television and film.

Yazbek’s work has been translated into multiple languages and has been recognised with numerous awards—notably, the French Best Foreign Book Award, the Oxfam Novib/PEN Award for Freedom of Expression, PEN Tucholsky, and the PEN Pinter Prize for an International Writer of Courage Award. 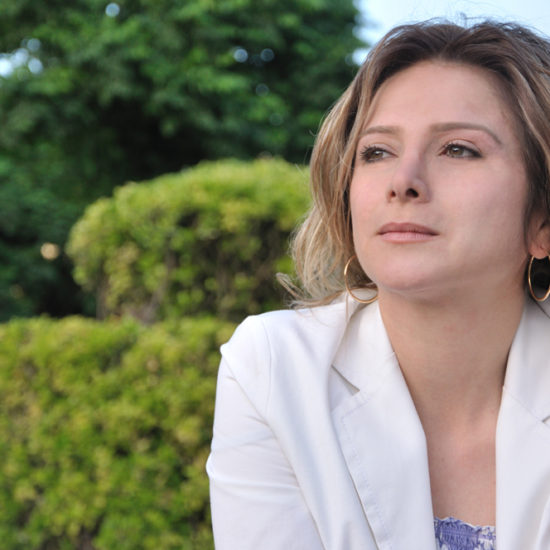 Philippe Sands QC is Professor of Law at University College London and a practising barrister at Matrix Chambers. He appears as counsel before international courts and tribunals, and sits as an international arbitrator.

He is author of Lawless World (2005) and Torture Team (2008) and several academic books on international law, and has contributed to the New York Review of Books, Vanity Fair, the Financial Times and The Guardian.

East West Street: On the Origins of Crimes Against Humanity and Genocide (2016) won the 2016 Baillie Gifford Prize, the 2017 British Book Awards Non-Fiction Book of the Year, and the 2018 Prix Montaigne. His new book, The Ratline: Love, Lies and Justice on the Trail of a Nazi Fugitive, was published in April 2020. It is also available as a BBC podcast.

Philippe Sands is President of English PEN and a member of the Board of the Hay Festival. 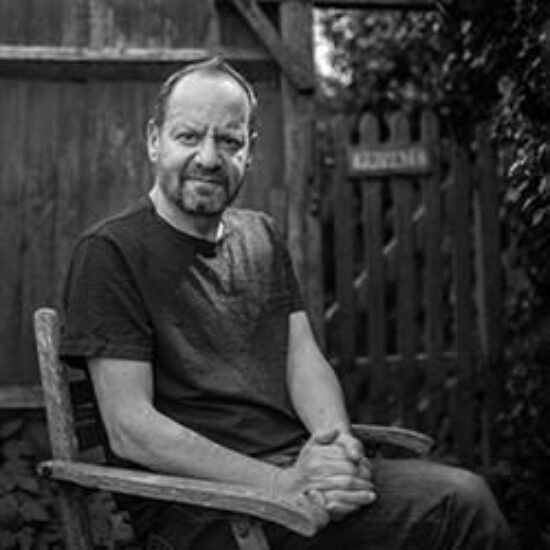 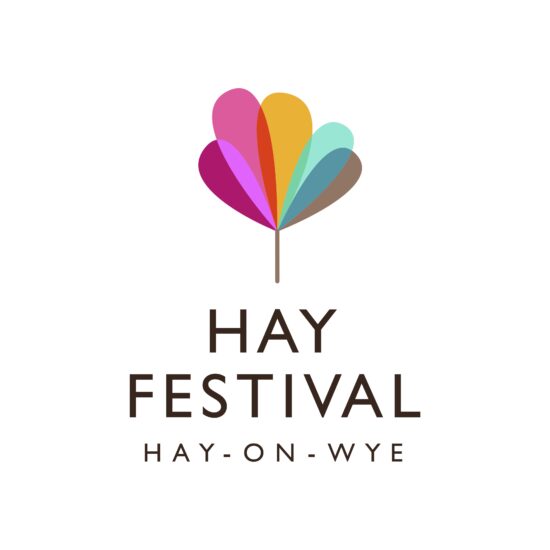