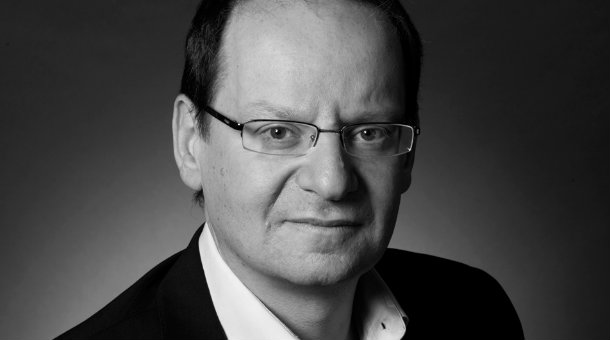 Philippe Sands QC has been announced as the new president of English PEN.

Philippe Sands is one of the UK’s most prominent human rights barristers, and was appointed Queen’s Counsel in 2003. He is an authority on international law and human rights and is a Professor of Law at University College London. His most recent book East West Street: On the Origins of Genocide and Crimes Against Humanity was awarded the 2016 Baillie Gifford Prize and the 2017 Prix du Meilleur Livre Etranger (France), and inspired the 2015 BBC documentary My Nazi Legacy: What Our Fathers Did.

Sands takes over as English PEN president from the author and translator Maureen Freely, who will continue to serve as Chair of Trustees. His presidency will run up to English PEN’s centenary year in 2021.

It has been a privilege to serve on the board of English PEN for the past five years, and I feel honoured to have been invited to take on this new role for the organisation. In the UK and around the world, intolerance and division and other threats to freedom of expression, and the wellbeing of writers, are on the rise, which means the work of English PEN and our colleagues in the global network of PEN centres is more important and relevant than ever. I look forward to working with all our members to promote English PEN’s values and projects here and around the world.

I am delighted to be handing over the presidency of English PEN to Philippe Sands. He is a writer of distinction – one of the most important voices in the literary world today – and a staunch defender of human rights and free speech. I can think of no better figurehead for the organisation as we approach PEN’s centenary year in 2021.