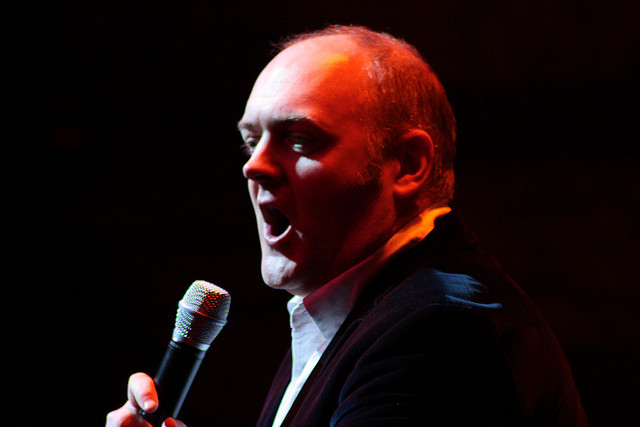 In this short third instalment of our guide, we deal with the rights that writers have when engaging in extreme forms of self-expression.

The protection given to freedom of speech extends to writing that shocks, offends or disturbs the state or any member of the population. Polemical, aggressive, exaggerated, provocative, satirical and insulting writing is protected. The state cannot restrict or censor writing on the basis that it embodies any of these characteristics. However, writers should not provoke gratuitous scandal without any artistic or journalistic purpose.

Writers have the right to criticise, speculate and make value judgments. A writer does not have to be able to prove the truth of rumours, stories, gossip or value judgments but such opinions need to have some factual foundation. The more significant and serious the opinion, the more important it is to have a factual basis for it. Where a writer makes damaging allegations about specific individuals by mentioning their names and positions, she is under a particular obligation to provide a sufficient factualbasis for her assertions. If a writer presents a statement as true, she must demonstrate that she is acting in good faith, that there is an accurate and factual basis for her assertion, and that she has published her material in accordance with the ethics of journalism.

Next week: The Public Interest

Photo: Comedian Dara O Briain has made a career from satire, exaggeration and insult!  Here he performs at The Big Libel Gig, organised by English PEN’s Libel Reform Campaign, at the Palace Theatre, 14th March 2010.  The libel laws of England & Wales currently place a heavy burden on writers and artists to prove that what they have said is true or ‘fair comment’.  (Robert Sharp / English PEN)