Egypt: writer and blogger Wael Abbas under arrest and investigation 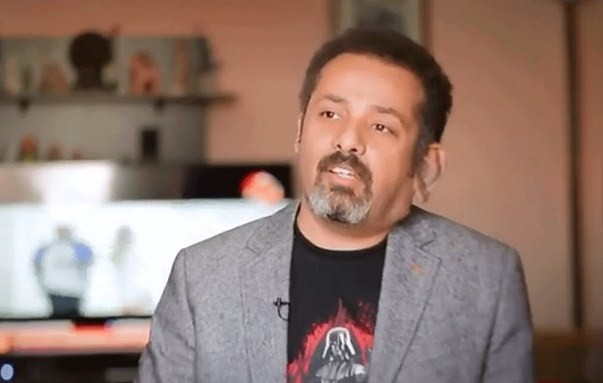 Prominent Egyptian blogger and political activist has been detained since his arrest on 23 May 2018. Several armed agents from the Egyptian security service raided his home at night, blindfolded him and took him to an undisclosed location. During the raid, the agents also confiscated his electronic devices, including cameras, hard disks, mobile phones, laptops and and other personal belongings, including books.

On 28 May 2018, Abbas was questioned for six hours by Egypt’s Supreme Security Prosecution which has accused him of ‘joining a terrorist group in realising its objectives’, ‘spreading false news damaging public security and public interest’ and using social media ‘to spread ideas inciting to commit terrorist acts’. According to reports, Abbas’s file has been included in the judicial case No. 441 of 2018, which also includes journalists and activists such as Mostafa al-Asar, Hassan al-Banna and Ezzat Ghoneim who is a lawyer and the head of the Egyptian Coordination for Rights and Freedoms. Abbas remains detained at Tora prison pending the investigation. On 4 June, one of his lawyers, Gamal Eid, shared news on social media that Abbas is now facing a further 15 days in detention.

PEN believes that the charges against Abbas are related to his peaceful activism and writings critical of the Egyptian government.  We call for his immediate and unconditional release and for all charges against him to be dropped. We also call on the Egyptian authorities to free all those held solely for exercising their right to freedom of expression, association, and assembly including journalistic or human rights work.

Further information and a version of PEN’s statement in Arabic are available on the PEN International website.

Send appeals to the Egyptians authorities:

Please inform PEN of any action you take, and of any responses you receive.