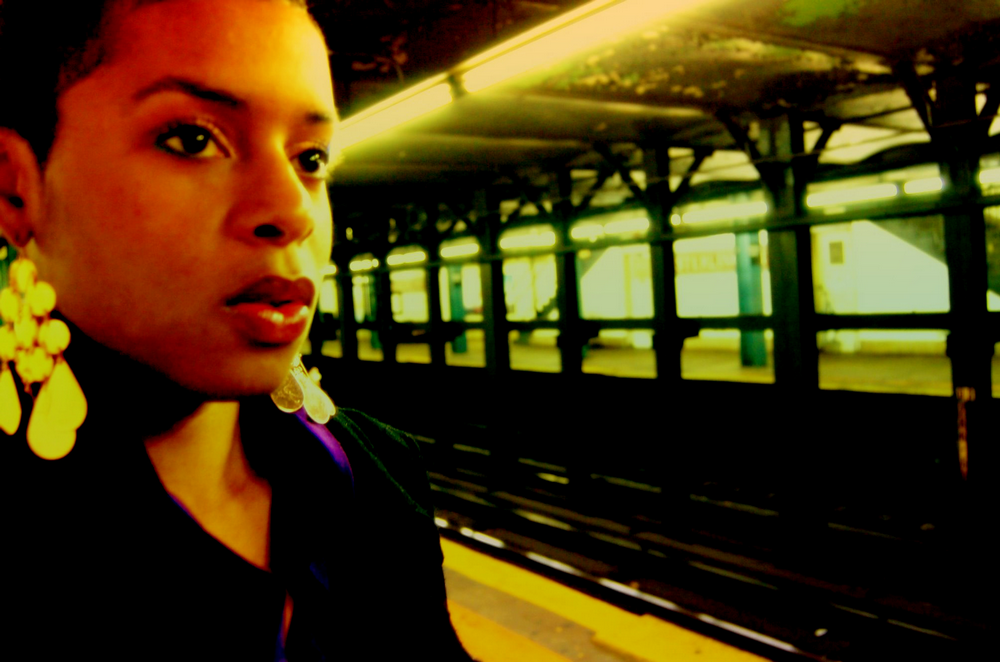 To mark this year’s Black History Month, the librarian at HMP Pentonville invited English PEN to create a workshop for the prisoners to encourage and reward their writing and performing. We sent in experienced writer, performer and PEN stalwart Femi Martin, who said:

“Working at HMP Pentonville was a joy. It was a large group, which told me that there is strong interest in creative writing in the prison. Participants were outgoing and there was much lively debate during the icebreakers and writing exercises.

In the morning session we worked using pictures as inspiration for stories and poems, which participants really enjoyed. The afternoon session was an ‘X-Factor’ style competition and the guys gave their all when performing. I was most impressed with the fact that everyone I’d given feedback to in the morning session had used their lunch break to work on their piece in preparation for the competition in the afternoon; it showed a level of commitment that translated to an engaging afternoon of storytelling.

There were funny stories, and fantastical ones, but ultimately all the judges were moved by a poignant poem entitled ‘The Burden of War’. It was a nuanced exploration of the many burdens a soldier carries, and the writer was a well-deserved winner.

The prison librarians are doing a wonderful job in providing a space for creativity to flourish.”

Huge thanks to HMP Pentonville and Femi Martin!

Find out about Femi Martin and the other writers who facilitate workshops for English PEN here.