Independent publishers dominate in the latest round of PEN Translates awards 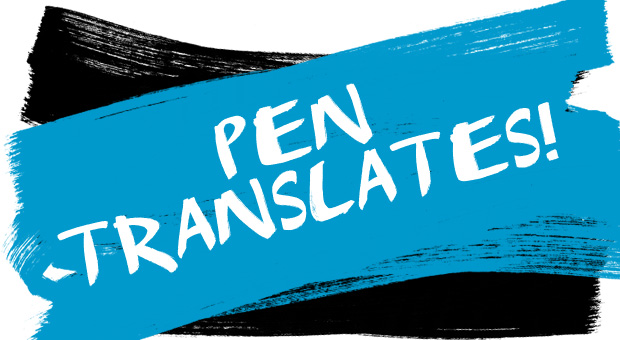 Orenda Books, Arc Publications and Tilted Axis Press are among the 16 publishers to be awarded PEN Translates awards in a round dominated by independents. Awarded authors include Laia Jufresa (one of Hay Festival’sMéxico20 authors), celebrated Argentinian man of letters César Aira, Thai rising star Prabda Yoon and multi-award-winning French YA writer Sarah Cohen-Scali. Five poetry collections, from Cuba, Malta, Ukraine, Israel and Italy, also received awards in this round.

Books are selected for PEN Translates awards on the basis of outstanding literary quality, strength and innovation of the publishing project, and contribution to literary diversity in the UK. The winners of the current round, which closed in mid-May, will be announced in October 2016. Every book receiving an English PEN award is featured on the English PEN World Bookshelf website, in partnership with Foyles bookshop.

Samantha Schnee, a trustee of English PEN and Chair of the Writers in Translation Committee, said:

We’re very pleased to be able to support the translation of these 19 diverse titles that present perspectives ranging from a north African migrant’s odyssey, to a family’s multi-generational journey from Georgia to Moscow to London and Berlin, to a young girl’s escape from ISIS into Germany. It is also great to see independent publishers leading the field with their bold and imaginative projects. We are excited that some of these PEN-supported books will be available to UK readers as early as the summer.

Winner of a 2016 PEN Translates award