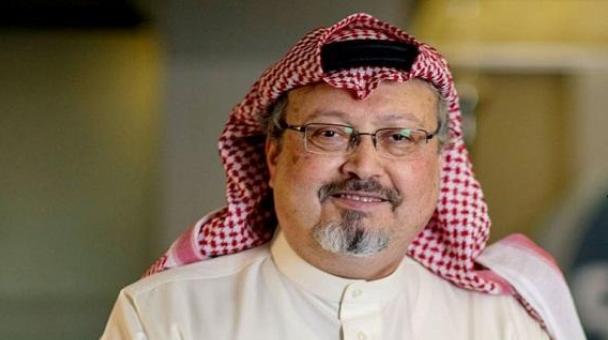 PEN  is deeply concerned about the well-being and safety of Jamal Khashoggi, a prominent Saudi writer who disappeared after entering the Saudi Consulate in Istanbul, Turkey on 2 October 2018. One week on, no official information has been disclosed about the whereabouts of Khashoggi. There are unconfirmed reports that he may have been murdered inside the Consulate. Carles Torner, Executive Director of PEN International, said:

Khashoggi’s disappearance is deeply alarming and hugely worrying for his friends and family.  Saudi Arabia must do everything it can immediately to clarify Khashoggi’s movements inside the consulate and disclose all information they have about his whereabouts.

Khashoggi left Saudi Arabia in September 2017, just months after Prince Mohammed bin Salman's ascent into power, which has been marked with a severe crackdown on human rights defenders and writers in the country. Since leaving Saudi Arabia, Khashoggi has published articles critical of the ‘wave of arrests’ of intellectuals and peaceful activists who have expressed opinions contrary to those of the official Saudi leadership. PEN believes Khashoggi’s disappearance is related to his opinions and publications critical of the Saudi authorities. PEN calls upon the Saudi and the Turkish authorities to immediately disclose Khashoggi’s whereabouts and to prosecute those responsible for his disappearance and any other violation he might be subjected to. Click here to read PEN International's joint submission to the United Nations on the situation of freedom of expression and writers at risk in Saudi Arabia through the Universal Periodic Review (UPR) mechanism. TAKE ACTION Join us at the Saudi Embassy in London from 1-2pm on 10 October to ask what has happened to journalist Jamal Khashoggi. The event will be co-hosted by ALQST, Reporters Without Borders and PEN International.