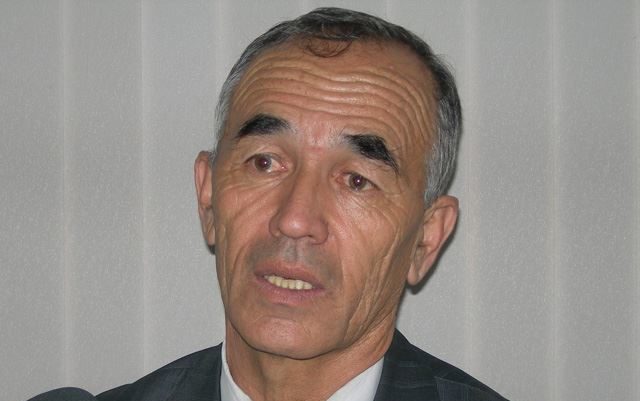 English PEN was deeply saddened by the news of Azimjon Askarov’s death in Kyrgyzstan on 25 July 2020.

Award-winning human rights defender and journalist Azimjon Askarov had spent more than a decade in detention in Kyrgyzstan, following his arrest in June 2010. In September 2010, following a trial that was widely condemned as unfair, Askarov was sentenced to life in prison and had remained in detention since.

During his time in detention, Askarov was tortured, mistreated and denied treatment for serous medical conditions, according to the UN Human Rights Committee. The committee also found his detention to be arbitrary and more than four years ago, in March 2016, called for his immediate release and the conviction to be quashed.

Later that year, in July 2016, Kyrgyzstan’s Supreme Court ordered a retrial, only for the verdict to be upheld. In 2019, following changes to Kyrgyzstan’s Criminal Code, his case was given a new hearing but in July, following a trial condemned by PEN International’s Salil Tripathi as ‘a mockery of justice’, his life sentence was upheld once again.

In spite of multiple and mounting calls for Azimjon Askarov’s release, including being named one of the ‘10 ‘Most Urgent Cases of Threats To Press Freedom in the Age of Coronavirus’, in May 2020 the Supreme Court of Kyrgyzstan chose to uphold an earlier regional court ruling not to review his life sentence.

Just two months later, on 25 July, Azimjon Askarov died in state custody and, due to the refusal to release him on humanitarian grounds, without his family there to comfort him.

We are heartbroken by the news of Azimjon Askarov’s death and send our deepest condolences to his wife Khadicha Askarova and to his friends and loved ones around the world.

We are devastated by the news of acclaimed journalist and human rights defender Azimjon Askarov’s death in state custody in Kyrgyzstan. Detained for over ten years on baseless charges, his life and work is a testament to his strong belief in human rights and the quest for truth. We send our deepest sympathies to his family and those who knew him.