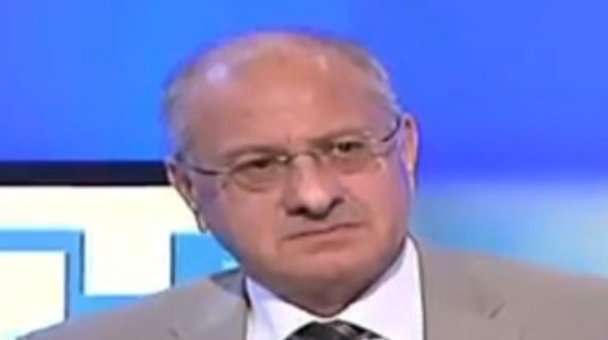 UPDATE (23 January 2019): Hani H. Nsouli’s next hearing is due to take place on 20 May.  In the meantime, please continue to send letters of appeal to the authorities in Lebanon. See below for more details.

English PEN is concerned that writer and political activist Hani H. Nsouli is facing charges of ‘defamation’ in his native Lebanon.  His first hearing will be held on 22 January 2019.

According to PEN’s information, Nsouli’s trial is related to social media publications and a comment he circulated via WhatsApp, in which he reportedly criticised a political figure. The person in question has filed a lawsuit against Nsouli for slander and defamation under articles 582-584 of the Lebanese penal code.

PEN considers that defamation should be addressed solely as a matter of civil law within the national jurisdiction of the concerned state and are calling for the criminal charges against Hani H. Nsouli to be dropped immediately. We also urge the Lebanese authorities to repeal or amend its laws in accordance with its obligations to respect the right to freedom of expression and impart information under Article 19 of the International Covenant on Civil and Political Rights.

Share details of the charges against Hani H. Nsouli on social media.

Join PEN in calling on the Lebanese authorities to:

It is recommended that you send a copy of your appeals via the diplomatic representative for Lebanon in your country. Contact details for embassies can be found here

** Please keep us informed of any action you take in regard to Hani H. Nsouli’s case, including any responses you receive from the authorities.