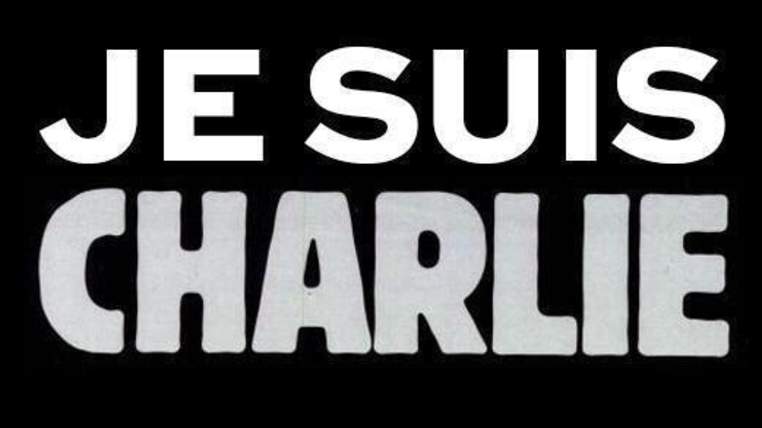 This is not the first time that journalists, editors, writers, cartoonists  and translators have been targeted for expressing opinions that may offend, outrage or shock sections of society. But there has never been an assault on such a scale in Europe. There can be no justification for using violence to silence or intimidate those who speak out, no matter how offensive their views.

In the face of such violence, it is incumbent on all governments and religious leaders to strengthen their commitment to press freedom and to safeguard freedom of expression as a fundamental human right. This attack must be investigated promptly and impartially in accordance with international standards and the perpetrators brought to justice.

Maureen Freely, President, English PEN said: ‘Today we are all horrified, devastated and appalled. But tomorrow we must look for new ways to stand together with writers and artists of all backgrounds and faiths and take courage from our shared commitment to free speech.’

Salman Rushdie, English PEN member, said: ‘Religion, a mediaeval form of unreason, when combined with modern weaponry becomes a real threat to our freedoms. This religious totalitarianism has caused a deadly mutation in the heart of Islam and we see the tragic consequences in Paris today. I stand with Charlie Hebdo, as we all must, to defend the art of satire, which has always been a force for liberty and against tyranny, dishonesty and stupidity. “Respect for religion” has become a code phrase meaning “fear of religion”. Religions, like all other ideas, deserve criticism, satire, and, yes, our fearless disrespect.’

Jean-Luc Despax, President of French PEN, said: ‘Despite this atrocious act, freedom of expression remains intact, whether expressed through art, satire or analysis.’

John Ralston Saul, President of PEN International, said: ‘PEN is appalled by today’s savage attack on Charlie Hebdo. Today the entire PEN family stands in solidarity with journalists in France, and all over the world, who are increasingly subjected to violence for exercising their right to freedom of expression.’

Peter Godwin, President of PEN American Center, said: ‘We are sickened and shocked by this atrocious attack. The right to criticise – even in a manner some may find offensive – is vital to all free and democratic societies, and writers and artists around the world must unite to protect freedom of expression against this cowardly and deplorable act.’

PEN Turkey condemned the ‘violent attack which killed not only our friends – journalists and caricaturists, but also threatens our  freedom of thought and expression. Today, we are all Charlie Hebdo.’

PEN Quebec, in the name of its members and all writers from Quebec, ‘condemns the slaughter of our colleagues from the magazine Charlie Hebdo. We join the global literary community, and all those who reject violence and wish to live in freedom and to express their views and thoughts freely’.