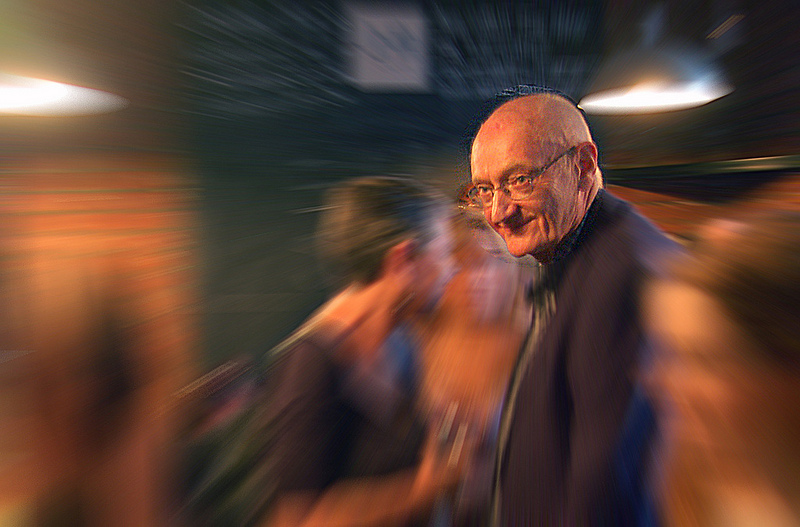 The PEN/Ackerley Prize has been awarded to Richard Holloway for Leaving Alexandria: A Memoir of Faith and Doubt, published by Canongate.

The PEN/Ackerley Prize is Britain’s only literary prize dedicated to memoir and autobiography. It was established in memory of JR Ackerley, the author and literary editor. Holloway fought off competition from an exceptionally strong and diverse shortlist that included Will Cohu, Colin Grant and Rachel Cusk.

J.R. Ackerley was never in the least drawn to Christianity, but I believe he would have admired Richard Holloway’s ‘Memoir of Faith and Doubt’ for its searching self-analysis, its admissions of fallibility, its questioning of authority, its wide range of literary references, its essential humanity and – perhaps above all – the very high quality of its prose. It was certainly these qualities that made Leaving Alexandria the unanimous choice of the judges as winner of this year’s Prize.

The prize was awarded on Wednesday 17 July at the English PEN Summer Party. Richard Holloway receives a cheque for £2,500.

You can watch Richard’s acceptance speech below.  A few photos from the party are also online.

The shortlist was composed of the following books: