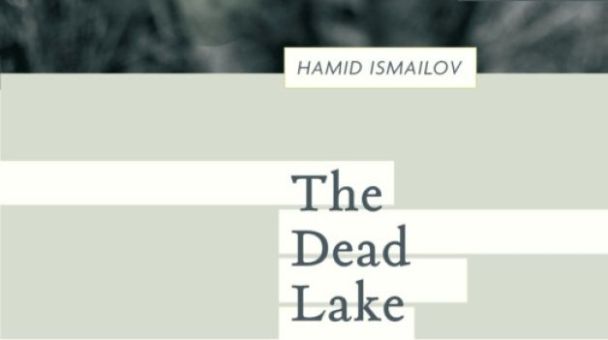 February’s Book Club meeting proved to be a particularly entertaining occasion, even before post-Book Club drinks were invaded by a troupe of Morris dancers. Our book was The Dead Lake and we were joined by its Kazakh author Hamid Ismailov, who now lives in London, and his publisher at Peirene Press, Meike Zeirvogel. Also joining us was Deborah Smith, who spoke to the group as the translator of Han Kang’s The Vegetarian last September; the publishing house she is launching this year, Tilted Axis, will be publishing another of Hamid’s books. Hamid Ismailov revealed much about the writing of the novel, perhaps most poignantly the fact that the story of Yerzhan, whose maturation is halted by his swim in a radioactive lake, is based on a real-life case.

So, to this month’s talking points:

1: Folk tales play an important part in the novel, offering a lens through which the people of the station relate to their community. Can we see The Dead Lake as a mutation of traditional storytelling tropes, offering a curse that can never be lifted?

2: Meike revealed how she edited the translation very thoroughly, with some idioms and references removed or replaced, for the benefit of an Anglophone readership. Her perspective is that a translation creates a different book. How do the translators among us feel about being given licence to take possession of a text? Are there definable limits?

3: One aspect of the book that struck many in the group was the how well the sense of space on the steppe was conveyed. (Hamid told us how, even though Kazakh culture has largely abandoned its traditional nomadic existence, life is perceived as existing very much on a literally horizontal plane.) Is an echoing of physical spaces something people have perceived in other regional canons?