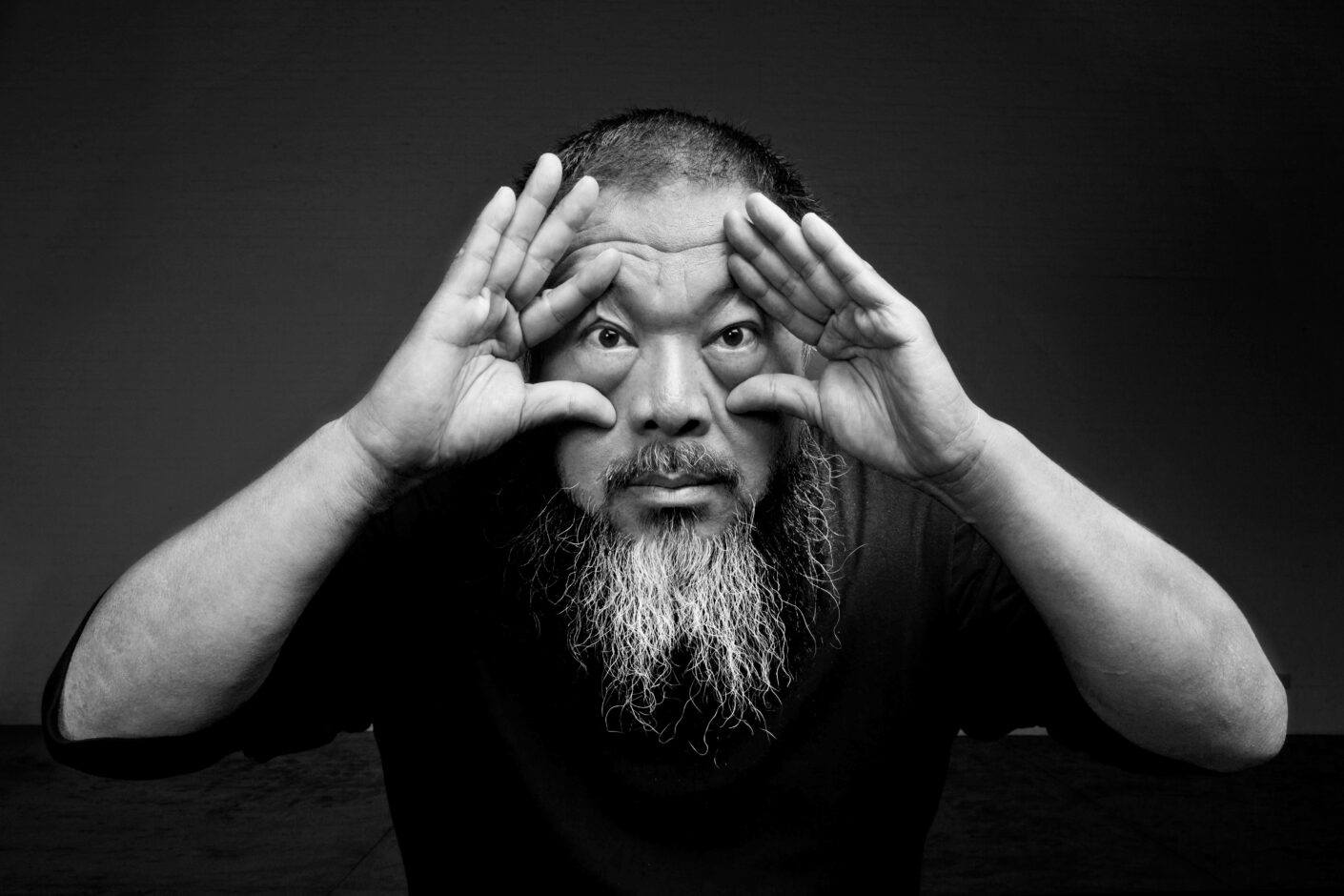 • A year-long programme including 1 festival, 1 international advocacy campaign, 5 writer residencies, and many author events across the UK and Ireland.

• A new outdoor digital artwork by artist Ai Weiwei created for the centenary as part of a three-day festival at the Southbank Centre.

One of the world’s oldest human rights organisations, English PEN was originally established in 1921. This year, to celebrate the 100th anniversary, the Common Currency programme will mark this milestone in a unique programme of in-person and online events, residencies and workshops exploring freedom of expression and showcasing the world’s greatest literature. Bringing together renowned, emerging and new writers, readers and activists, the programme will present timely debates and discussions. Themes will include free speech and democracy, language and ideas, and a celebration of women. The year-long programme will also include a three-day festival at the Southbank Centre in September 2021, with a new digital artwork for Common Currency created by artist Ai Weiwei.

Exploring the themes of free speech and democracy, Common Currency will see The London Library host author Salman Rushdie (2 May) marking 40 years since the publication of Midnight’s Children, and a celebration of founding member of PEN, Rebecca West (1 May). These events are part of The London Library Lit Fest which celebrates the library’s 180th anniversary. Hay Festival will host two former winners of the PEN Pinter Prize for an International Writer of Courage, Mexican writer, journalist and activist Lydia Cacho Ribeiro and Syrian journalist and author Samar Yazbek, in a discussion about truth and power with President of English PEN and human rights barrister Philippe Sands (2 June). As part of Bristol Ideas, journalist and author Maria Ressa, who was convicted of cyberlibel under the controversial Philippine Anti-Cybercrime law, will be in discussion with leading barrister Can Yeğinsu on the importance of a free press in a democracy (23 April).

The power of language and ideas will also take centre stage at author events and residencies throughout the Common Currency programme, enabling writers to hone their craft and explore ideas around protest, rebellion and freedom of expression. Ireland’s Cúirt International Festival of Literature will host Dublin-based Syrian storyteller Suad Aldarra (21–25 April), and Metal, Southend will welcome Palestinian writer Adania Shibli as their Writer in Residence (throughout August 2021). Metal will also host an Essex Writers House Remote Residency (throughout June 2021) for any Essex based writer as well as offering Essex Rebels: Emerging Writers’ Lab (16–20 August 2021) for emerging and early career writers from the area aged 18 to 25 with an interest in freedom of speech. Efemia Chela, an award-winning writer of short stories based in Johannesburg, South Africa, has already completed her digital residency at Literature Works’ Exeter-based Quay Words programme (February 2021).

After launching at Durham Book Festival in October 2020 with an exploration of PEN’s Women’s Manifesto by acclaimed author Fatima Bhutto, Common Currency will continue to celebrate female voices at events and lectures in Sheffield, Bristol and Manchester in 2021. Lectures will highlight the hard-won freedoms for women and ongoing gender-biased discrimination across the world. Elif Shafak will deliver the PEN HG Wells Lecture at The Ripples of Hope Festival, presented by Robert F. Kennedy Human Rights UK (15–19 September) and one of three Coleridge Lectures at Bristol Ideas will include a discussion on women’s battle for freedom for expression. This event will include Kurdish writer and human rights defender Nurcan Baysal, with Jennifer Clement (President of PEN International) and Afghan writer and broadcaster Zarghuna Kargar (23 April).

The Common Currency programme also includes PENWrites, an international letter-writing campaign organised in solidarity with writers in prison and at risk around the world. Launched in October 2020, in support of writers Amanuel Asrat, Nedim Türfent, and colleagues from PEN Belarus, the campaign now extends its support to Pham Doan Trang, renowned writer, publisher, and activist currently detained on anti-state charges in Vietnam. The campaign is supported by partner organisations around the world, including PEN centres and UNESCO Cities of Literature from Dunedin to Odessa as well as the Nottingham UNESCO City of Literature’s Youth Board.

PEN members have long supported fellow writers in this way and the impact of this simple act cannot be underestimated. These letters provide much-needed moral support for writers and their families during extremely difficult times, serving as a crucial reminder that they have not been forgotten.

Additional events will include Institut Français’s Beyond Words Festival (17-23 May), with activist and public educator Françoise Vergès discussing her book Decolonial Feminism which grapples with the central issues in feminist debates today, and French-Algerian authors Alice Zeniter and Kaouther Adimi discussing the relation between France and Algeria.

‘English PEN has been championing literature, the freedom to write and the freedom to read for 100 years and we’re delighted to mark this centenary year with the Common Currency programme. The unique programme is ambitious on a global scale, featuring some of the world’s greatest writers alongside the emerging writers and new voices who will lead the next generation of literary greats. Championing freedom of expression, democracy, language and more, we hope the ideas, debates and residencies they present will encourage a thoughtful discussion on these themes and inspire the next 100 years of writers.’

‘We are delighted to share some of the first events in our centenary programme with audiences. Together, in collaboration with our dynamic partners, we hope to explore the complexities of freedom of expression, the abundance of literature, and delve into the rich history of English PEN, with a diverse range of writers including Maria Ressa, Elif Shafak, Salman Rushdie, Jennifer Clement, Suad Aldarra and Warda Yassin.’

English PEN sits at the intersection of literature and advocacy, championing the freedom to write and the freedom to read. Common Currency is supported by a National Lottery Project Grant from Arts Council England, British Council, Cockayne Grants for the Arts – a donor advised fund of London Community Foundation, and PEN International.