Skip to content
Home > News > PEN Atlas: Canan Marasligil on the power of literature in a time of crisis

PEN Atlas: Canan Marasligil on the power of literature in a time of crisis 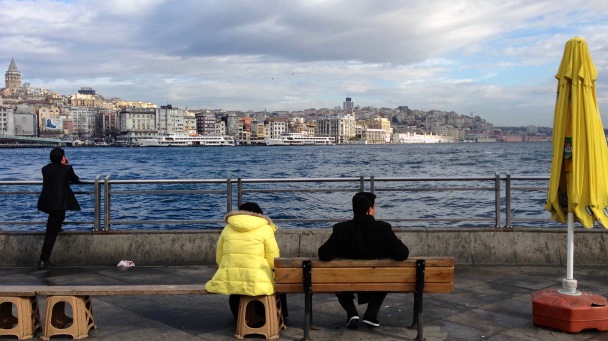 The translator and activist reflects on the role of literature in a country in crisis, ahead of English PEN’s event ‘PEN Atlas presents: The view from Turkey’ on 19 September.

On Monday 19 September, Canan Marasligil will appear alongside journalist-author Ece Temelkuran, novelist Burhan Sönmez and English PEN President Maureen Freely to discuss what it means to be a writer in Turkey today: PEN Atlas presents: The view from Turkey.

Developed and run by Canan Marasligil, City in Translation is a project exploring languages in urban spaces, focusing on individual cities and their specificity with regard to language diversity.

Find out more about English PEN’s work campaigning for the rights of writers and journalists in Turkey.