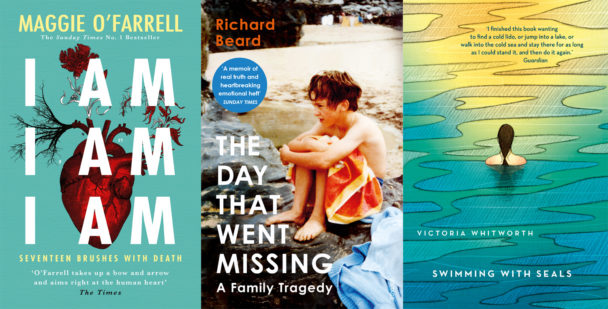 English PEN is pleased to announce the shortlist for the PEN Ackerley Prize 2018 for memoir and autobiography. The shortlisted titles are: The PEN Ackerley Prize was established in memory of Joe Randolph Ackerley (1896-1967), the author and long-time literary editor of The Listener magazine. The prize is awarded annually to a literary autobiography of outstanding merit, written by an author of British nationality and published in the UK in the previous year. The PEN Ackerley prize is judged by biographer and historian Peter Parker (chair), writer and painter Colin Spencer, author Georgina Hammick and writer and critic Claire Harman.  The winner receives a cheque for £3,000. Peter Parker, chair of judges said:

An unusually large number of British memoirs and autobiographies seem to have been published in 2017, and the judges called in fifty of them - more than we have ever called in before. These included books by both well-known and first-time authors, and they told a multitude of stories, though a surprising number of them were about the writer’s relationship with water. We gradually reduced this tottering pile to a long list of eight titles, and eventually arrived at a shortlist of three very different but wholly involving and beautifully written autobiographies. We congratulate the authors and hope their books will achieve the wide readership they deserve.